In the rearview mirror
By TED WADDELL

On April 20, this sports scribbler returned to the track for a chance to mingle with the drivers and trainers in the paddock area, talk to a few folks and snap some action shots.

Ashley Eldred, 28, trains six horses, and owns “a few myself.”

“I was raised into it,” she said of the sport of harness racing. “My parents did it forever, and my grandfather, Jack Bailey, is in the Harness Racing Hall of Fame.

“The horses are like my children; I spend every day with them,” she said. “I solve their problems, and they solve mine… If they’re having a bad day, I try to make them happy. And they are my emotional support; they know when I’m having a bad day, and they always pull though for me, give me a reason to wake up and do what I love every day.”

McGwire Sowers, 22, is the son of the raceway’s leading trainer, Philip “Bo” Sowers, and recently returned to harness racing after a serious accident at Pocono Downs in the winter.

Reflecting on the accident, he said, “The horse in front of me grabbed a shoe, dropped instantly and I went over the top of him.”

Sowers sustained a broken collar bone, broke six ribs, and walked off the track with a concussion, but is now back in the sulky’s seat.

His take on Monticello Raceway?

“It’s good racing, with competitive drivers who keep you on your toes.” 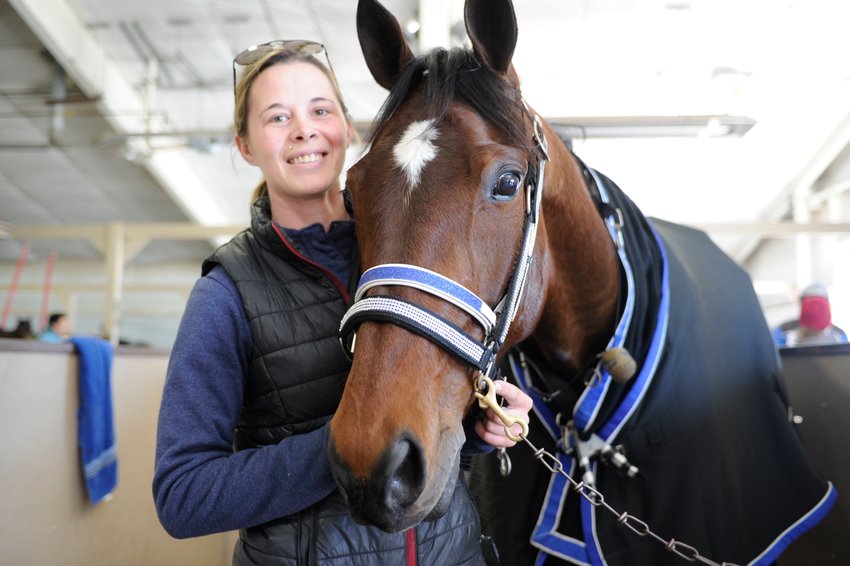 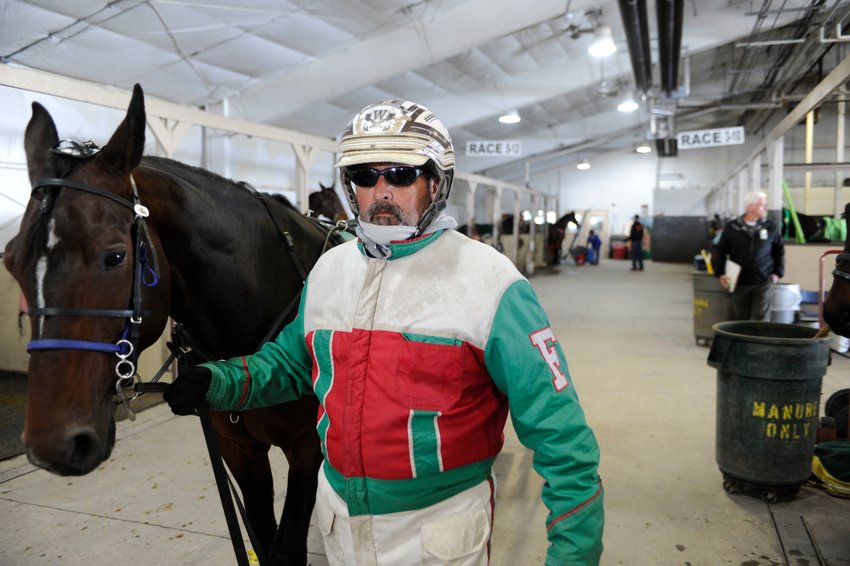 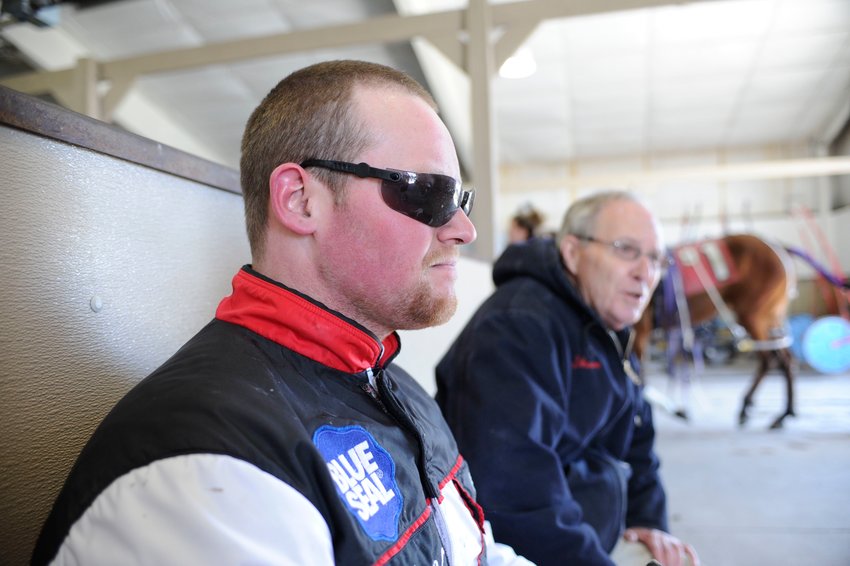 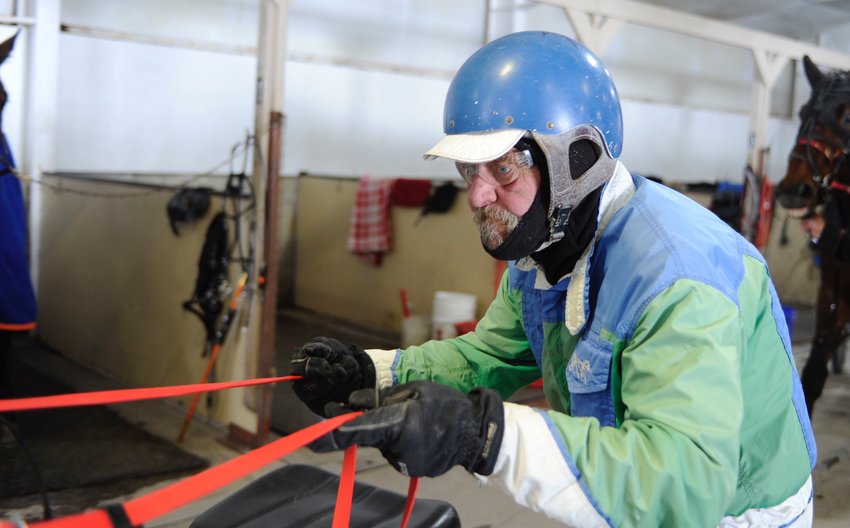 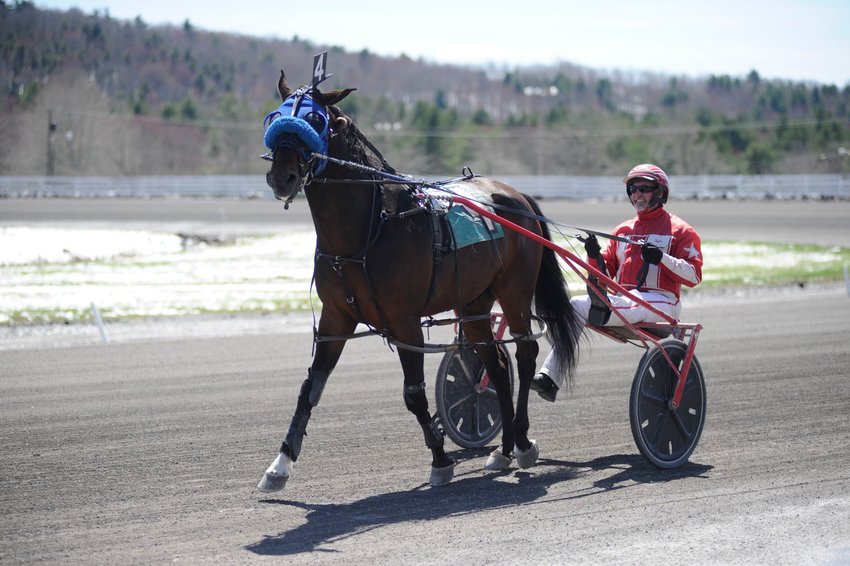 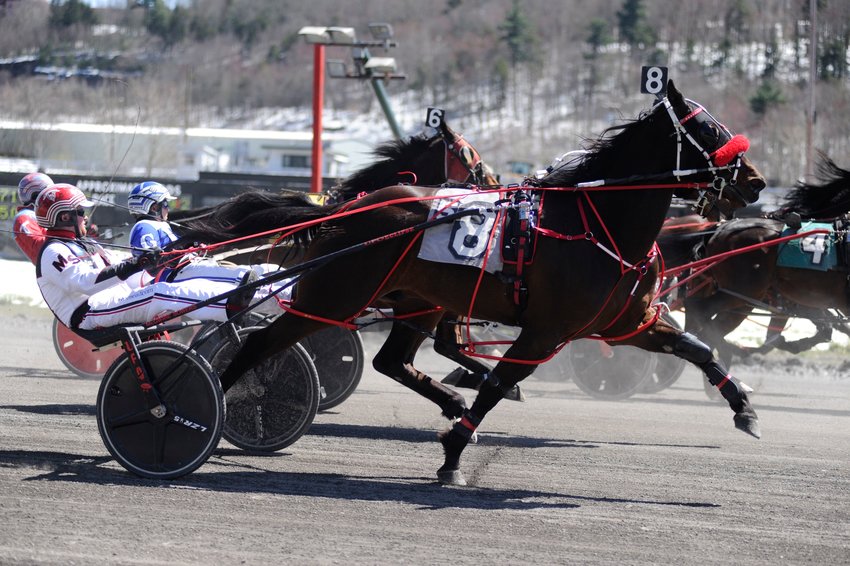 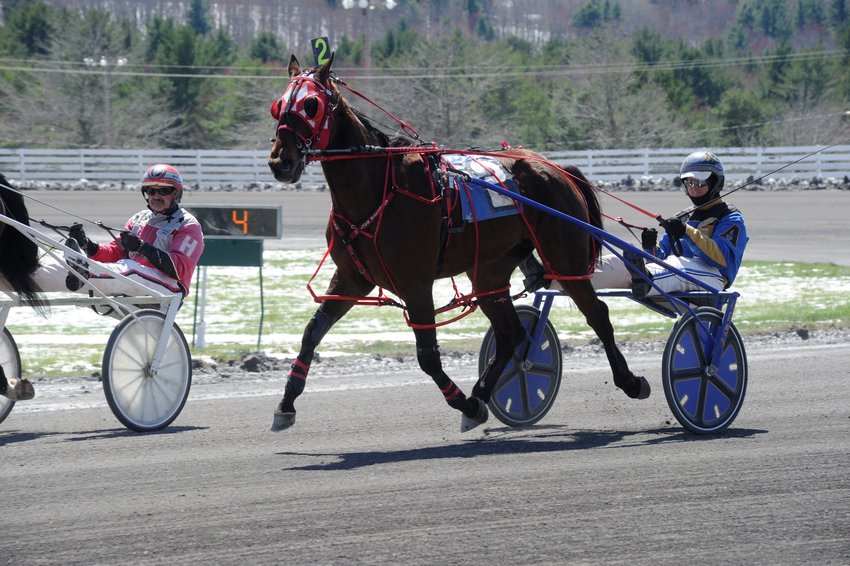 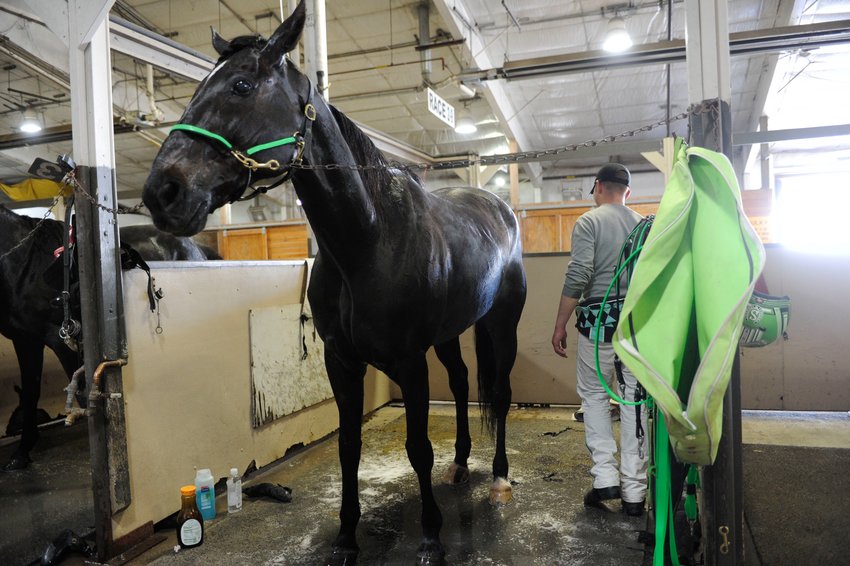 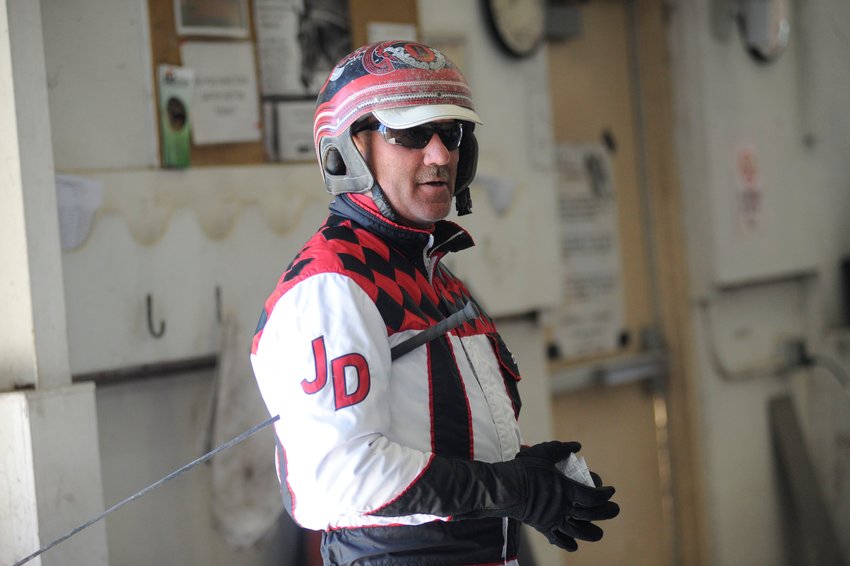 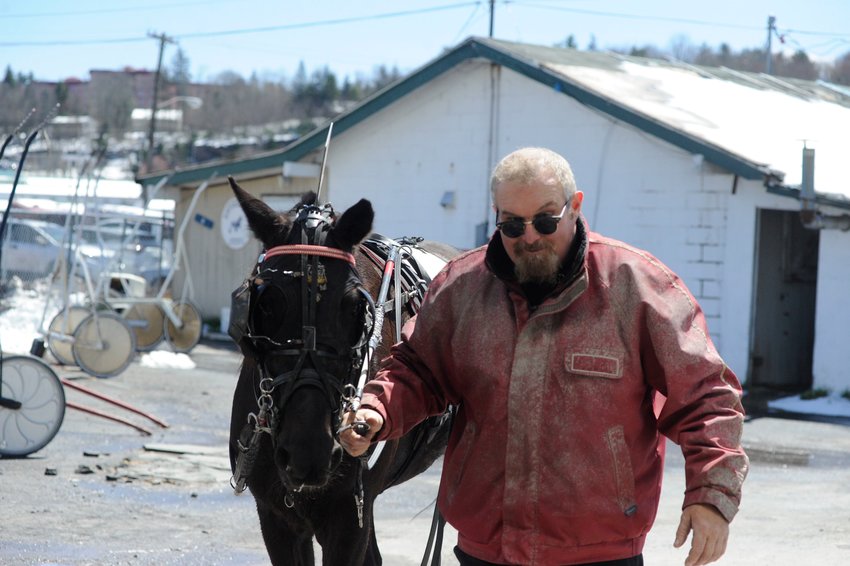 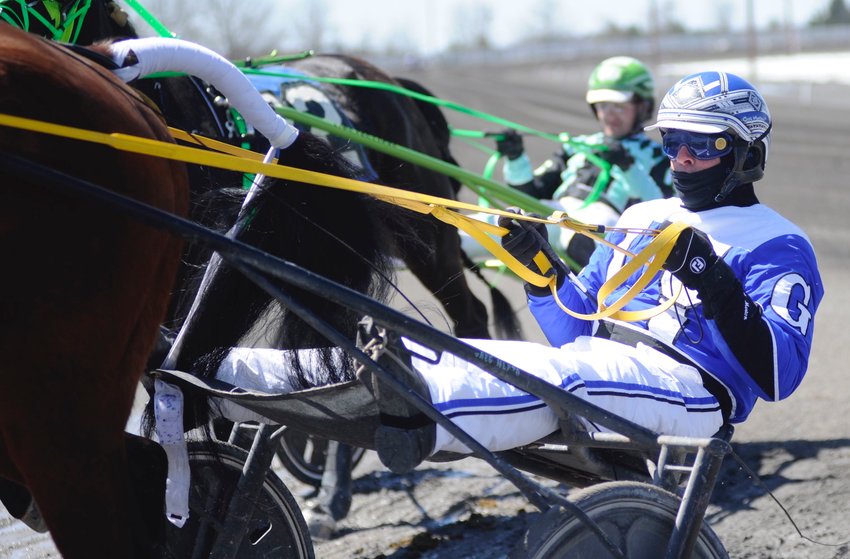 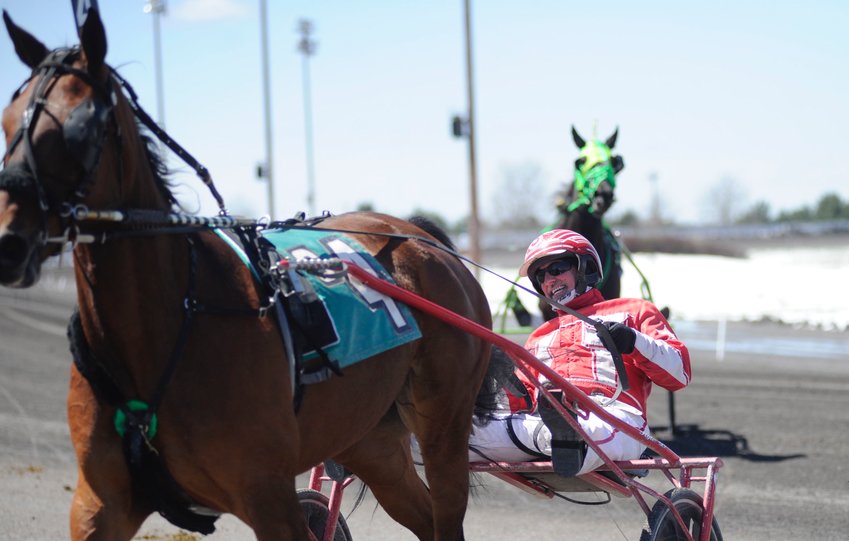 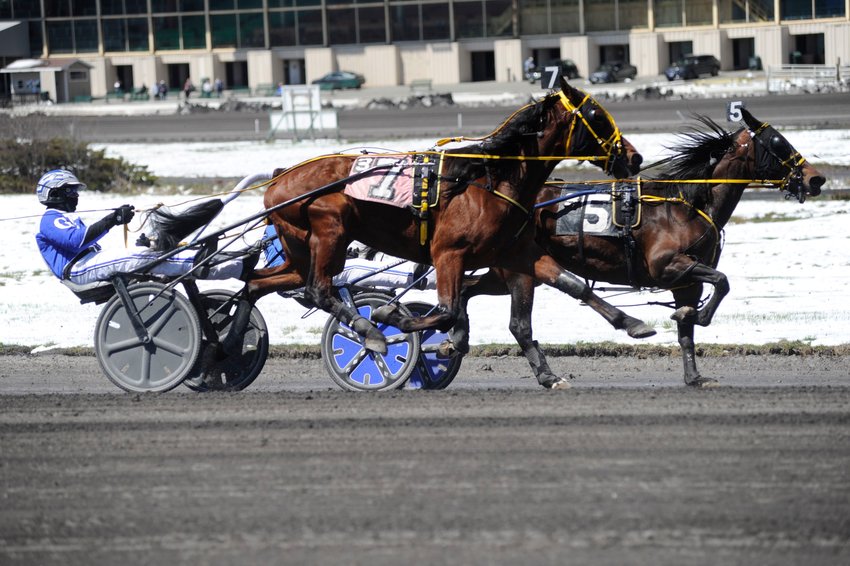 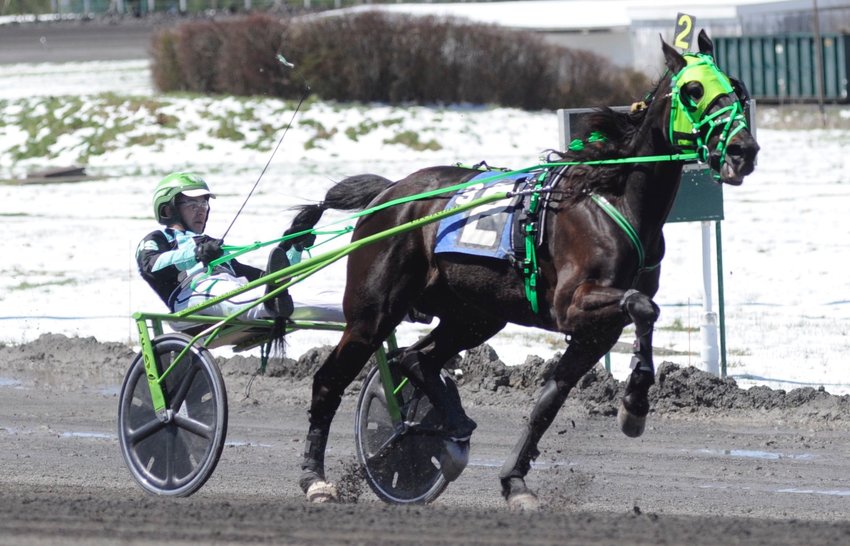 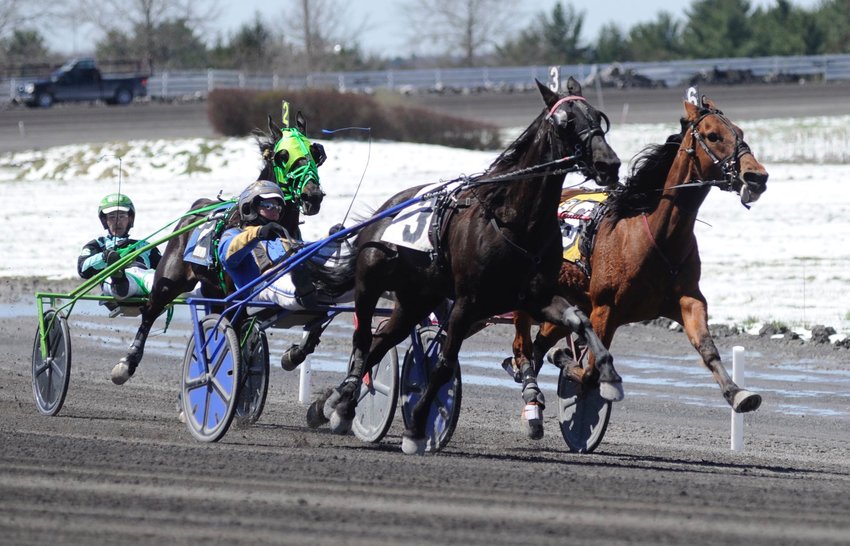 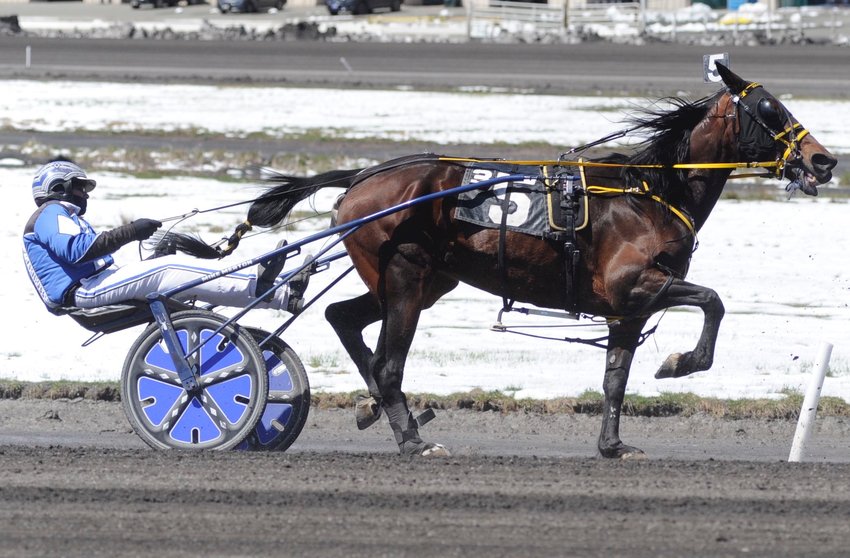 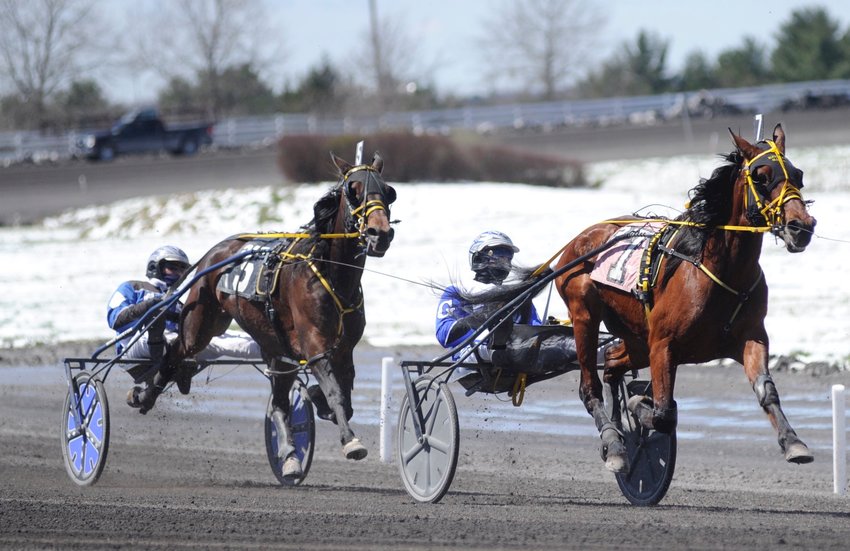 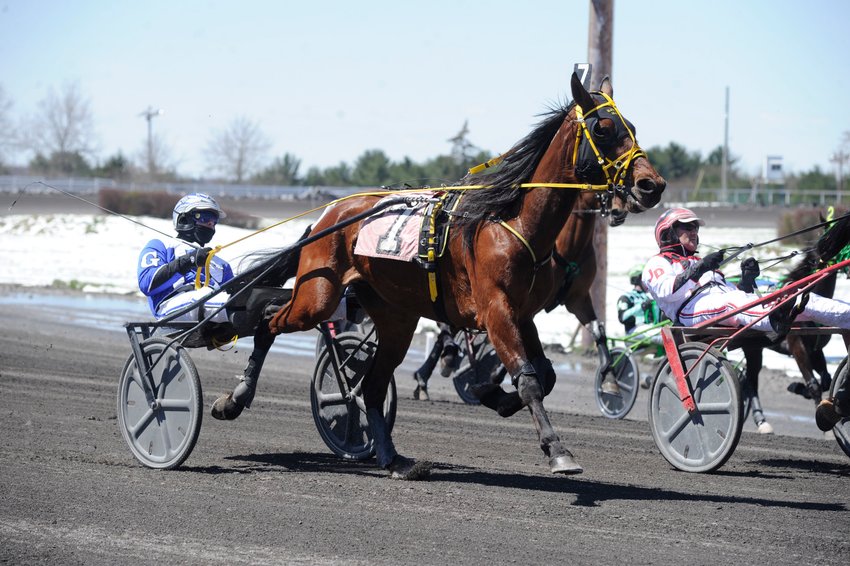 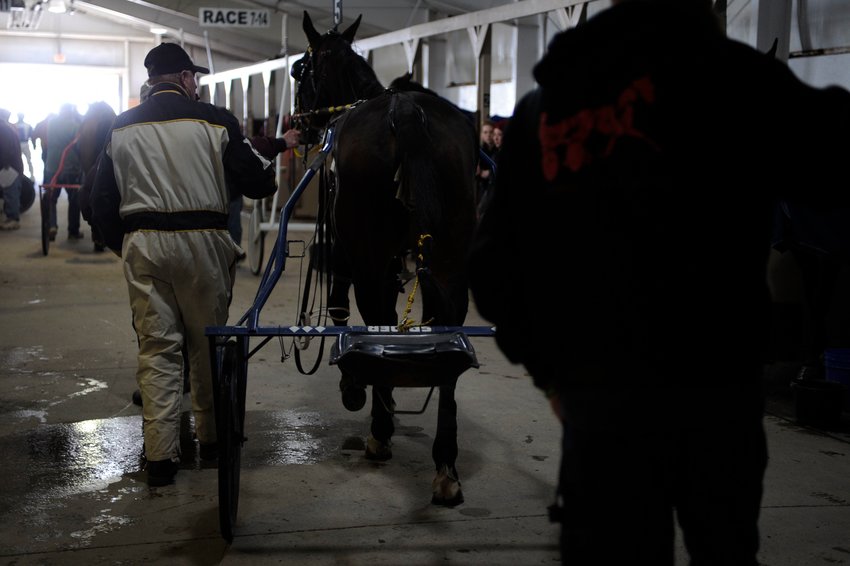 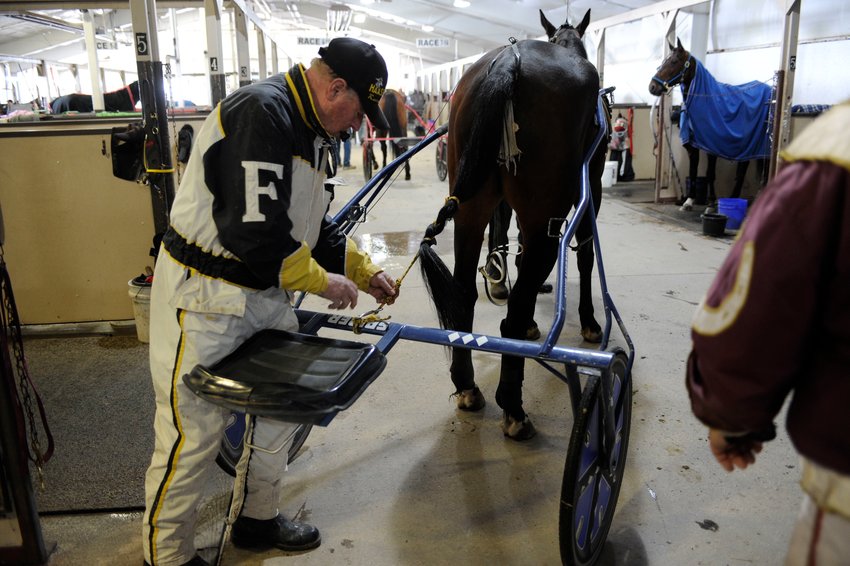 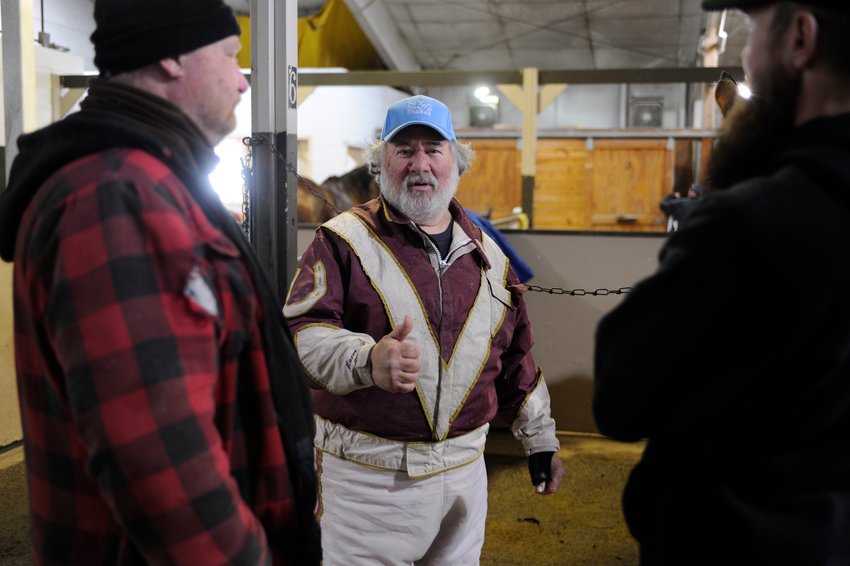 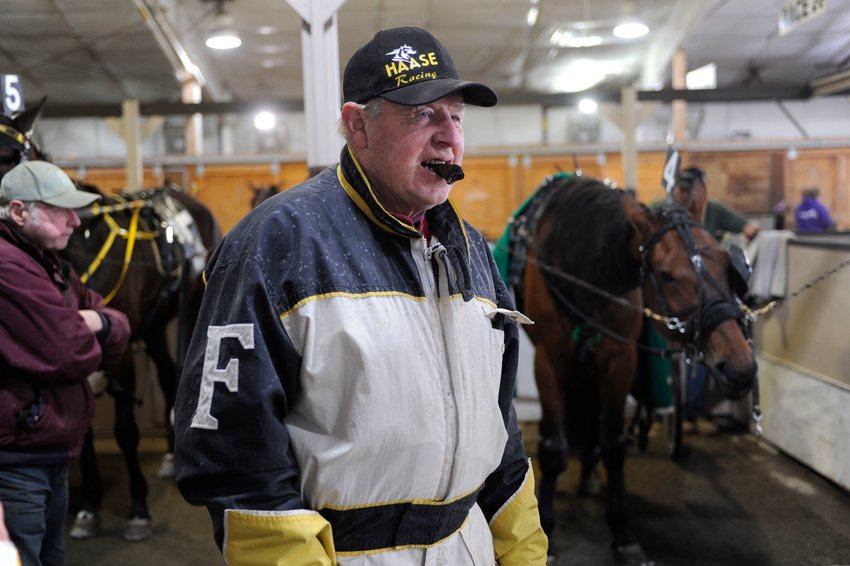 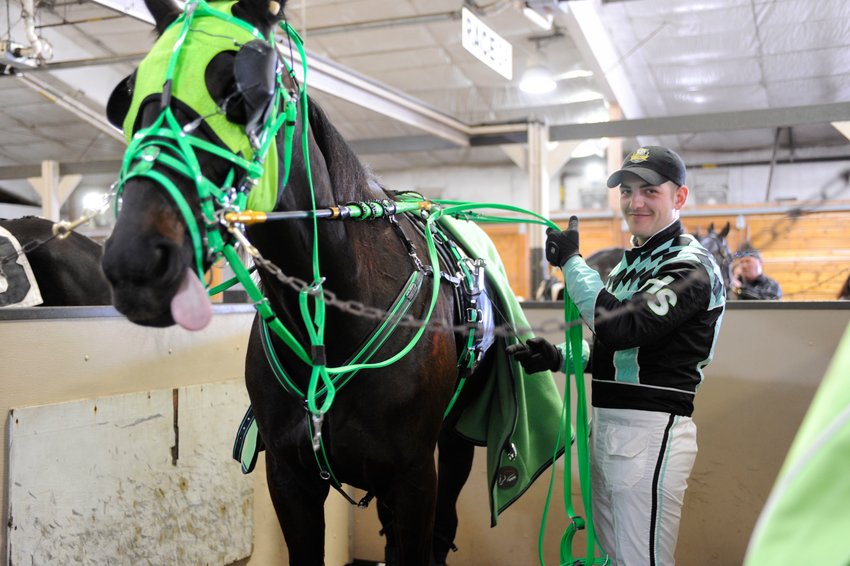