Log in
Subscribe
The River Recordings is a River Reporter project to host local musicians once a month in our office for stripped-down sets and a short interview. The musicians will play live at either Here & Now Brewing Co. in Honesdale, PA or Rafter's Tavern in Callicoon, NY at the end of the month.
Steve Faubel, March 10, 2020

Steve Faubel mixes it up

HONESDALE, PA — I had never met Steve Faubel before recording him for The River Reporter’s music series, The River Recordings. Through reputation, I knew him only as a local …

The dulcet tones of Kali Seastrand 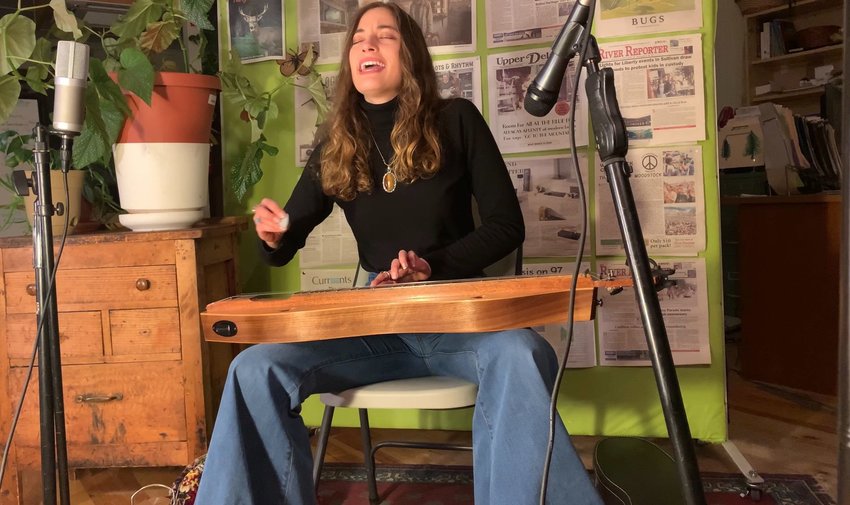 CALLICOON, NY — At typical open mic nights, which take place at many venues throughout the region every week, a couple of things are to be expected. You can expect to hear covers of at least … 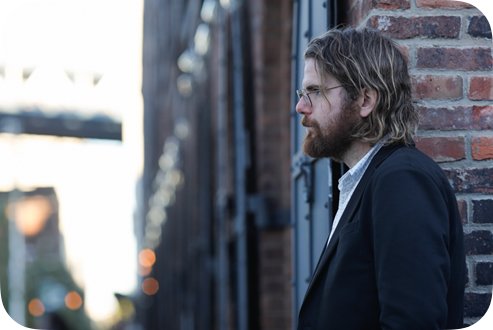 All under one roof

As a musician, Roy Williams comes in many forms. There’s the gypsy jazz and western swing guitarist of Roy Williams and the Human Hands, a group of string players from another place and … 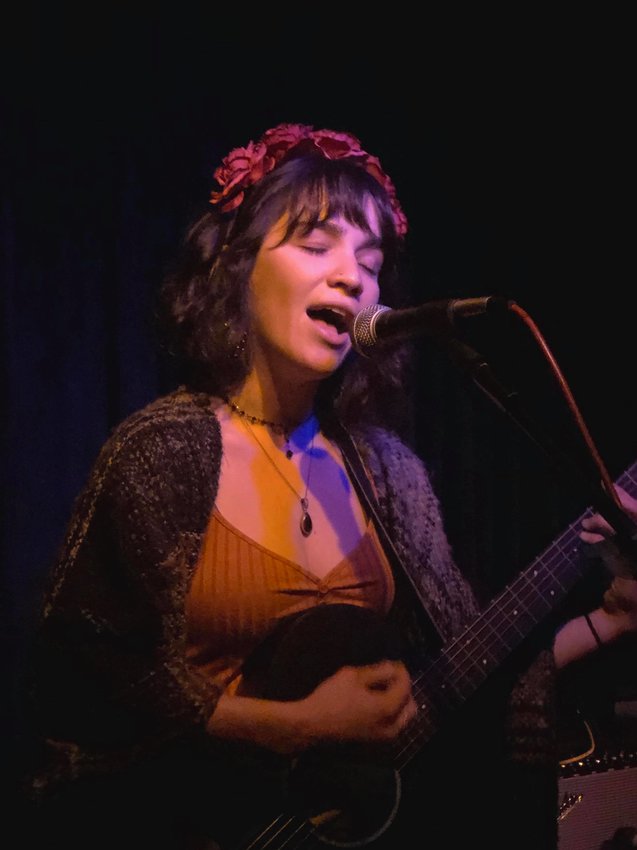 Veronica Ann doesn’t want to be contained. Though she performs mostly as a solo act—singing and accompanying herself on guitar—her mission on stage is to take songs and make them …

WATCH: Veronica belts it out 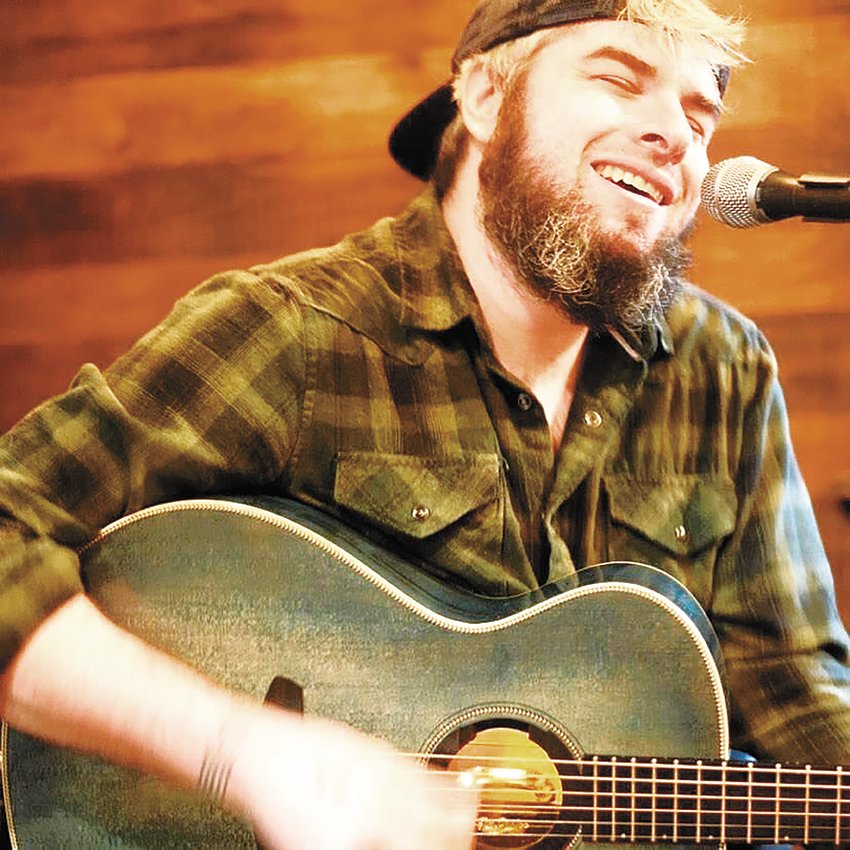 Hudson Valley-based musician Chris Raabe visited our office to perform a few original tunes on October 6. The artist let us hear some material that isn't quite finished yet, and talked about his "identity crisis" as a musician inspired by many genres. He'll play at Here & Now Brewing Co. in Honesdale, PA on Oct. 25 at 7 p.m. 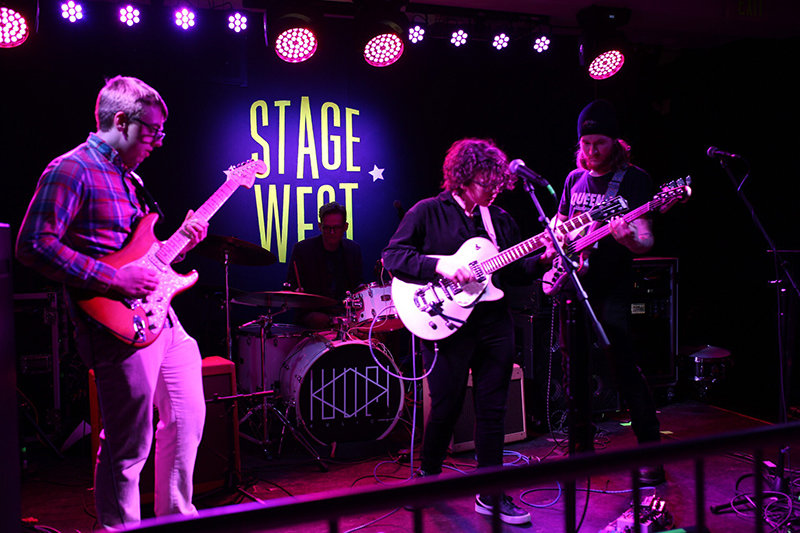 Getting real with Gabby Borges

Album artwork by Albert Borges "If My Eyes Could Talk", Gabby Borges's new album, can be found on iTunes. HAWLEY, PA — Some lyrics are so good you feel sucker-punched …

Hawley-based musician Gabby Borges visited our office just before winning a Steamtown Music Award for best folk/Americana music act of the year. The 21-year-old artist sings a few original songs from her albums "Linoleum Complex" and "If My Eyes Could Talk" and talks a bit about her writing process. She'll play at Rafter's Tavern in Callicoon, NY on Sept. 21 at 8 p.m. 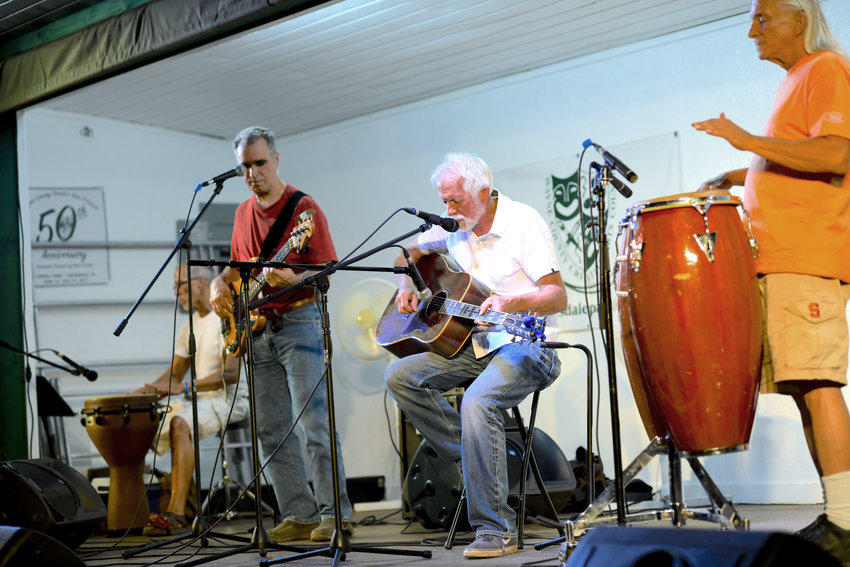 Robert Tellefsen: bringing it back home

Robert Tellefsen and I are sitting in a mostly empty coffee shop, which he’s using as a canvas to illustrate his former life as a 17-year-old in Greenwich Village in the midst of the 1960s folk …

PA-based musician Robert Tellefsen visited our office just before the anniversary of the Woodstock Music and Arts Fair, where his personal mentor Richie Havens opened in 1969 with an unforgettable set. Tellefsen, whose open strumming and conga backing match the vibey, rhythmic rock 'n roll of Havens' era, talked a little bit about his encounters with Havens and his music before playing a few songs. Watch his video below.

WATCH: Robert Tellefsen brings it back to the garden