Soccer under a hunter’s moon

LAKE HUNTINGTON, NY –— A sure sign of the change of seasons is a boys’ varsity soccer match, played beneath a hunter’s moon as it rises silently over the field.

Soccer under a hunter’s moon

Hollywood daze at the home of the Yellowjackets
By TED WADDELL

LAKE HUNTINGTON, NY –— A sure sign of the change of seasons is a boys’ varsity soccer match, played beneath a hunter’s moon as it rises silently over the field.

On Tuesday, October 19, the home team Sullivan West Bulldogs (1-4 league) hosted the Spartans of S.S. Seward (6-0 division, 13-1 overall), in the next-to-last game of the regular season for Sullivan West. The Spartans looked ahead to the start of the sectionals after a 6-1 win over the Bulldogs.

Seward’s Eddie Celiz posted the first of the Spartans’ goals in the opening frame, while Tariq Gambari scored Sullivan West’s lone goal. That marked an improvement over their initial meeting of the season, when Seward blanked the Bulldogs 10-0.

From the sidelines perspective of a sports scribbler, Sullivan West’s goalie Will Nearing was notable for his constant chatter in the net, as he encouraged his teammates to play on despite the onslaught of five goals in the final frame, and was overheard yelling across the field, “How about four more, you can do it!”

“I try to keep a good relationship with the players,” said the 16-year-old junior keeper, now in his second year as guardian of the varsity net.

In his position, Nearing has a view of the entire field, and can use this vantage point to direct the action on the field of play, during the ebb and flow of competition.

“Will does a great job back there, letting the guys know what’s happening,” said his coach, Kristina Verrico, now in her second year at the helm.

The match was a milestone of sorts for Bill Steele, Seward’s veteran coach, as with the victory over Sullivan West, he posted his 865th career win during 60 years with the Spartans, as coach of the boys’ varsity soccer squad, JV basketball and varsity baseball teams

“Not bad for an old guy,” he said in the wake of the match, noting that goals were also scored by Cole Bucholski, Will Orlando, Alex Pawliczek, and Jason Mitchell who posted a pair plus two assists.

Bulldogs booters coach Verrico said that the team “has improved a lot… we started off losing a couple of games we should have won we gained strength throughout the season, and learned a lot the last couple of games.”

Sullivan West’s boys’ soccer squad is composed of seven seniors, four juniors, five sophomores and three freshmen. They played their final game of the regular season against the Bears of Tri-Valley on October 20.

“We’re building the program next year with the guys coming up from the modified program,” said Verrico, with an eye on the future. 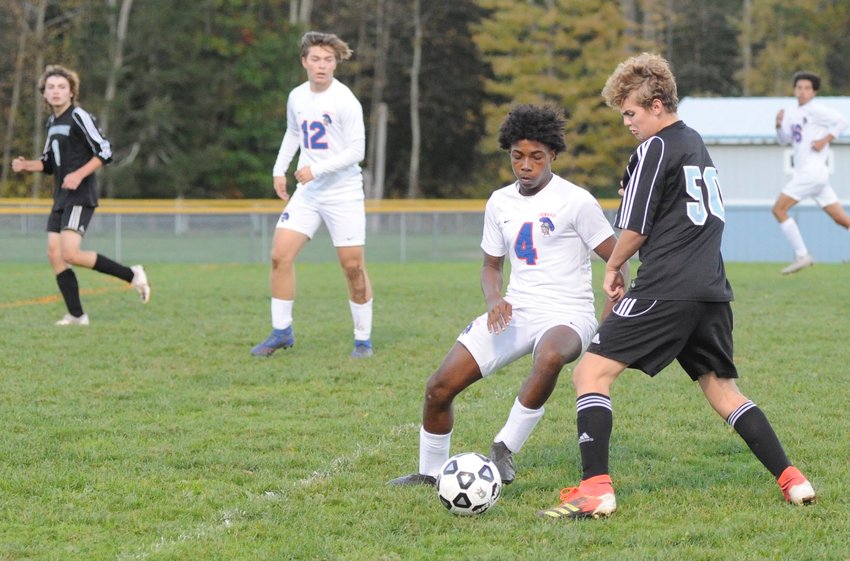 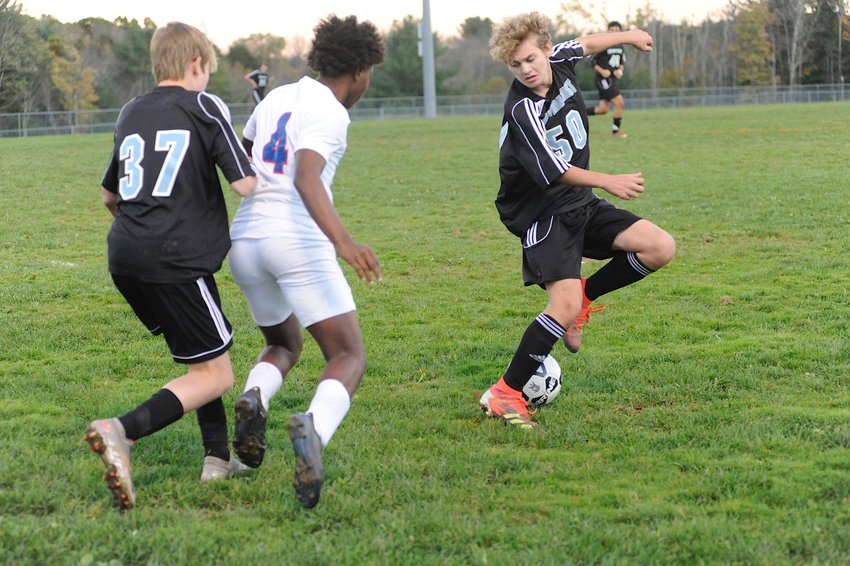 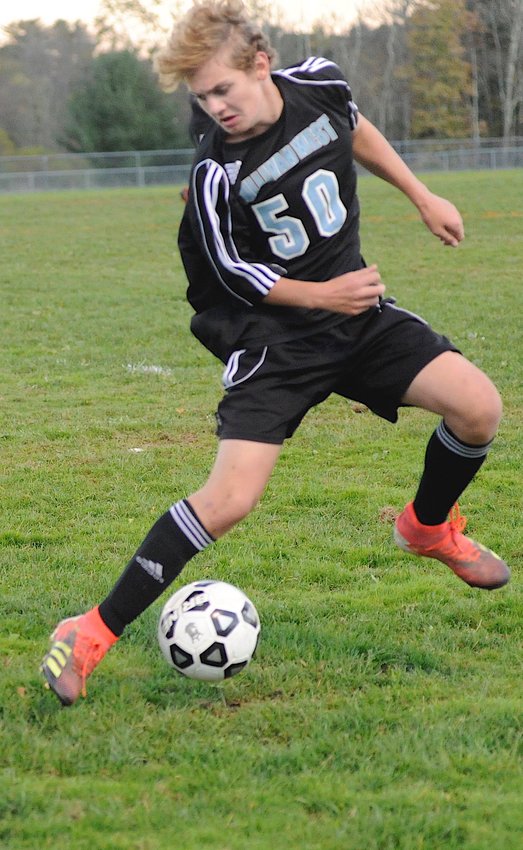 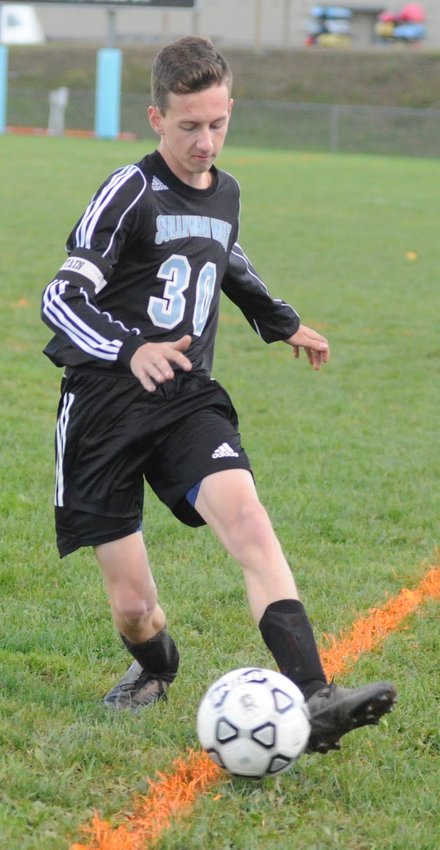 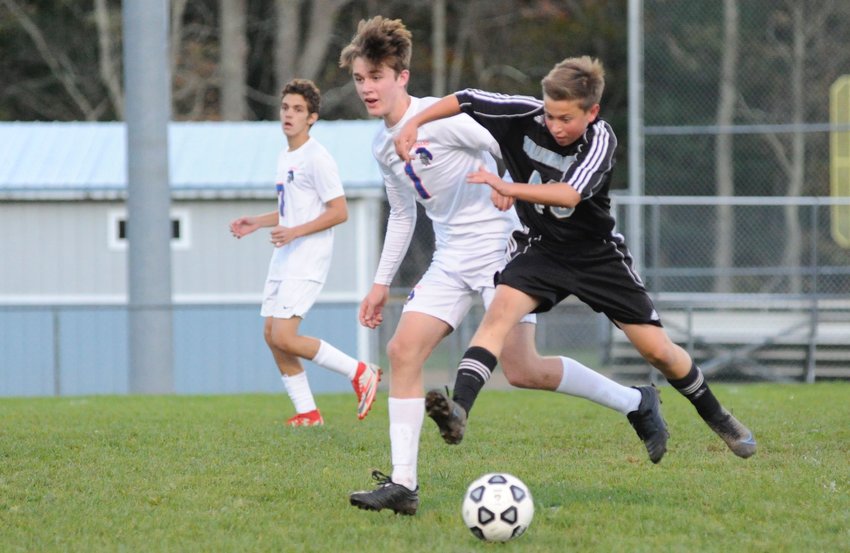 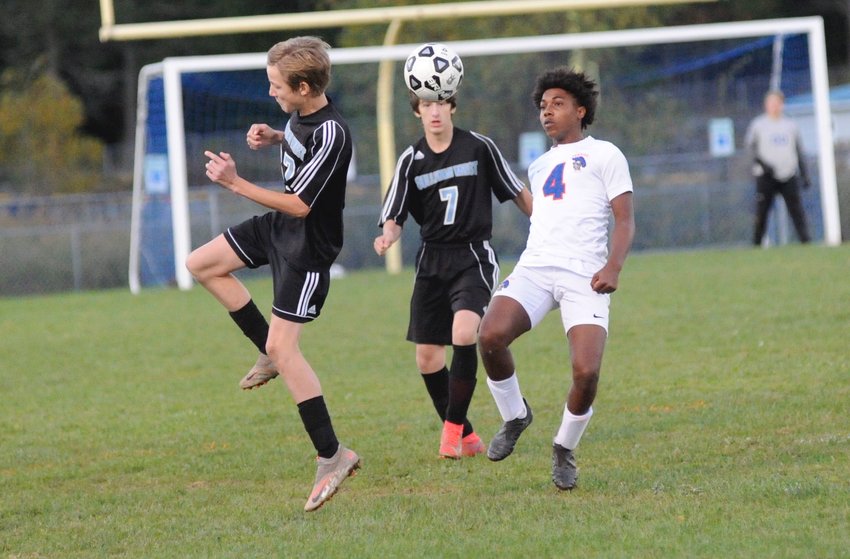 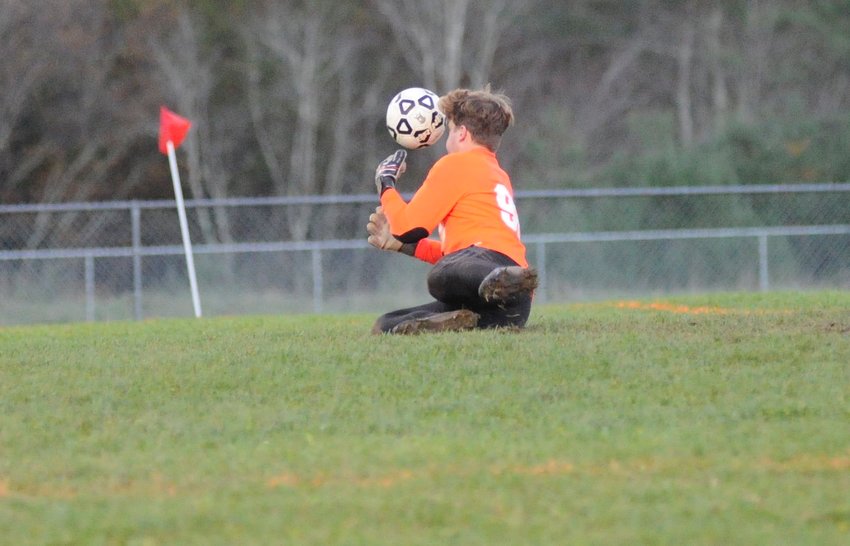 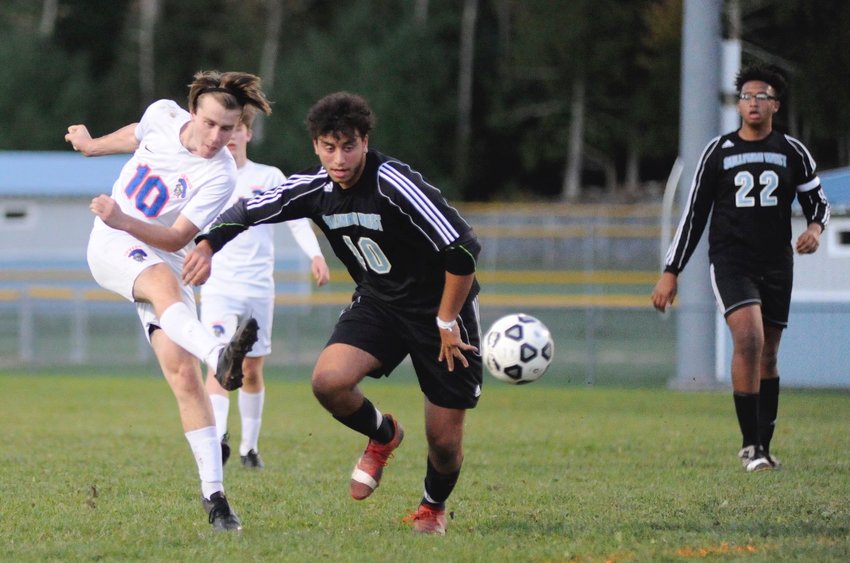 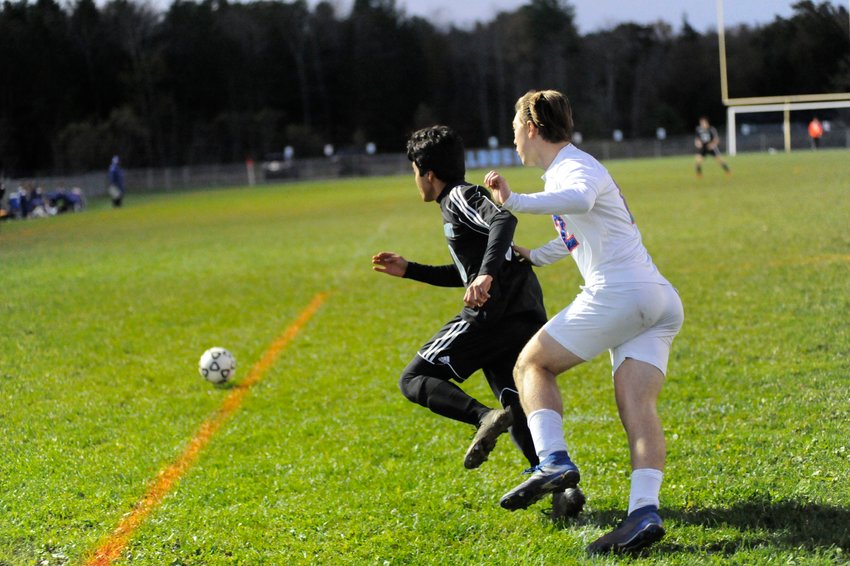 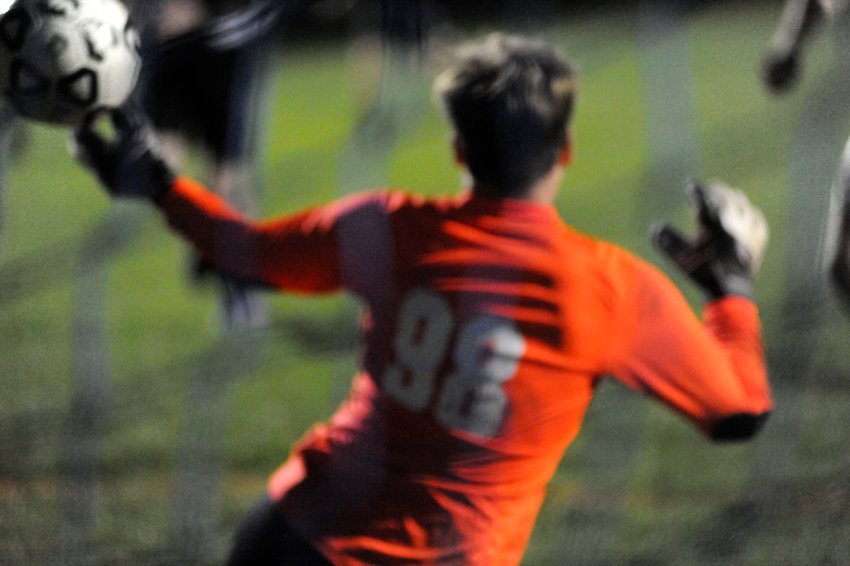 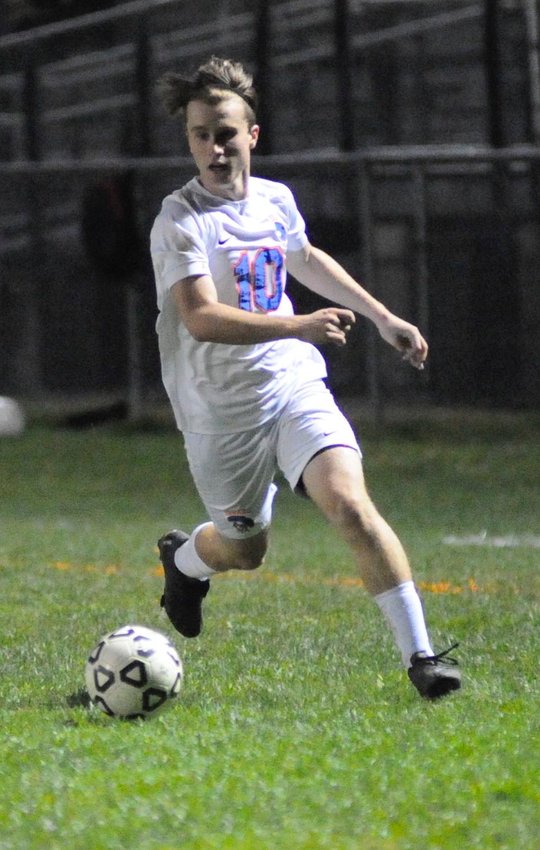 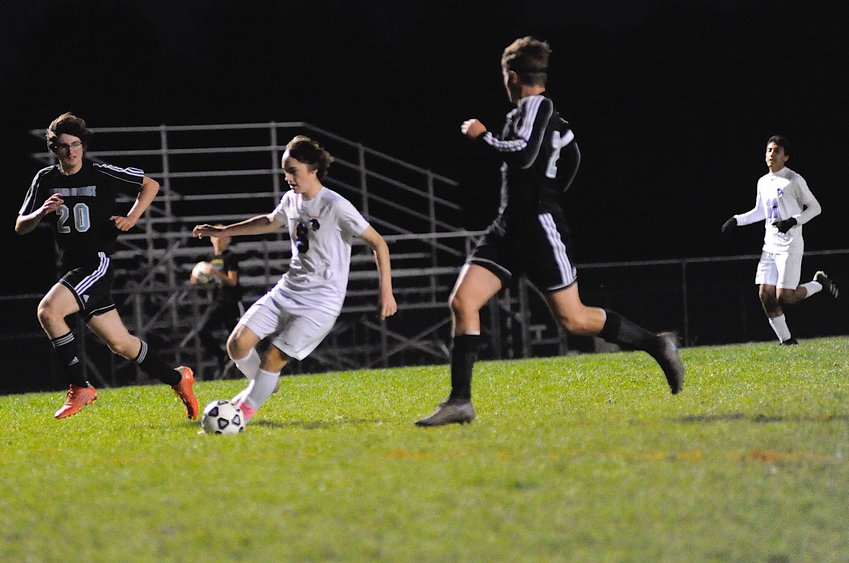 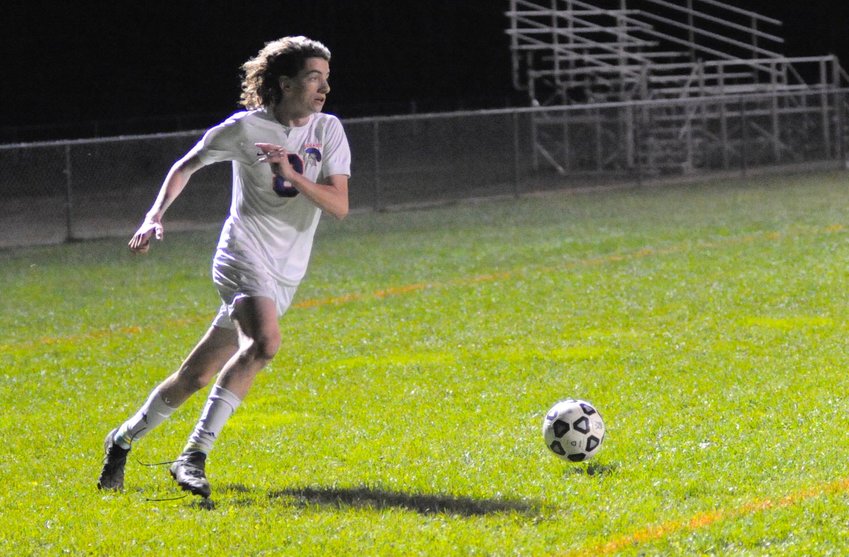 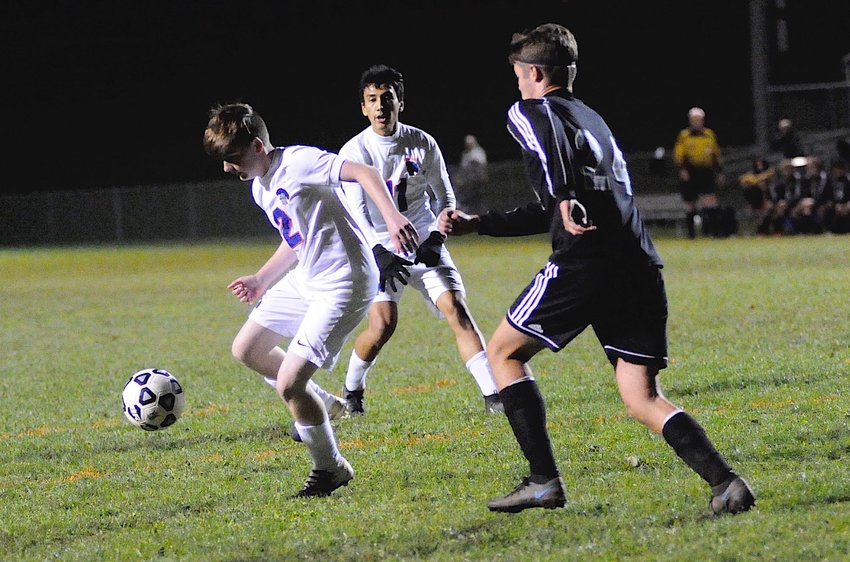 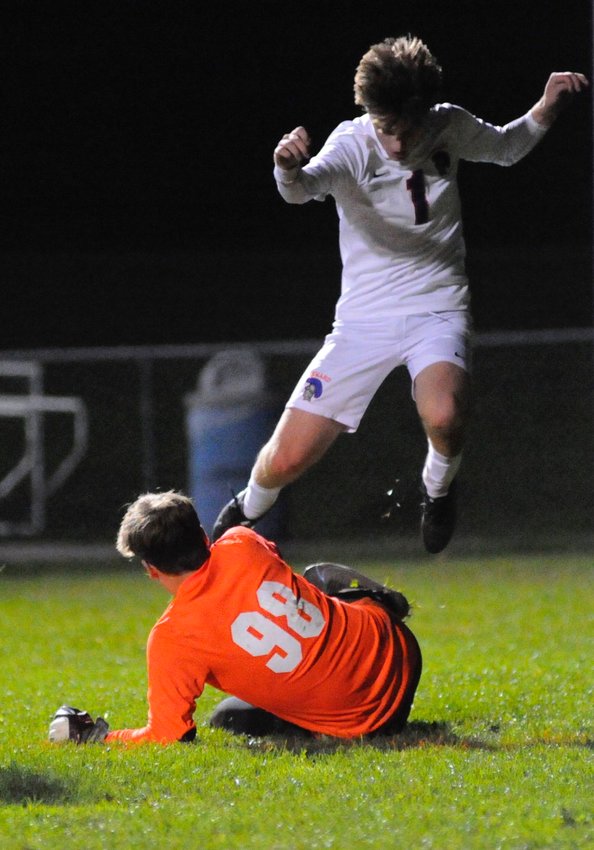 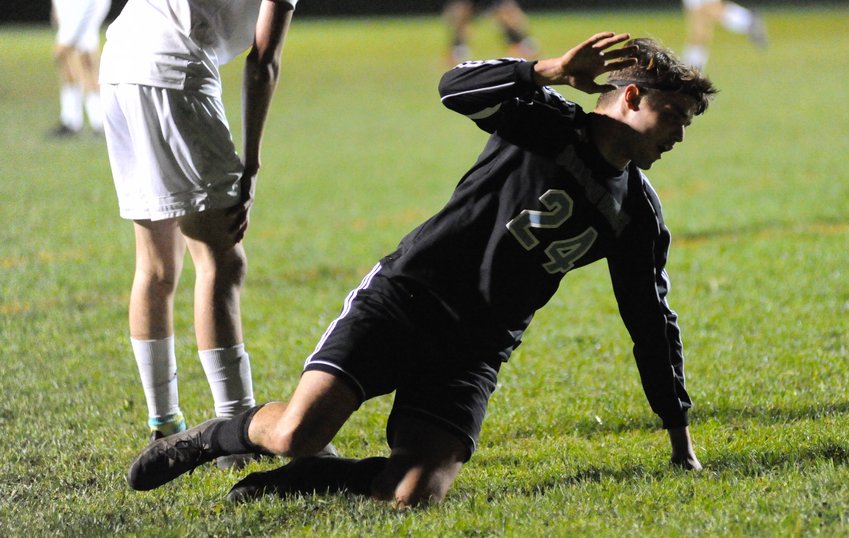 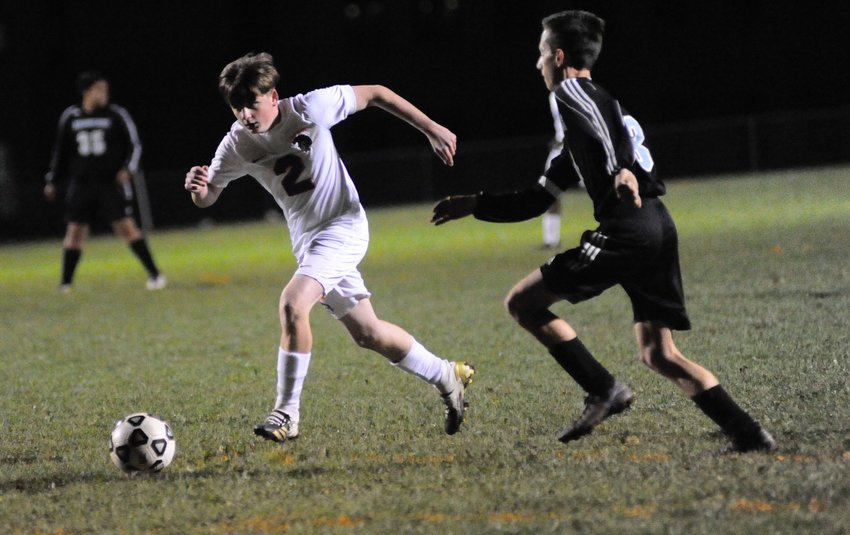 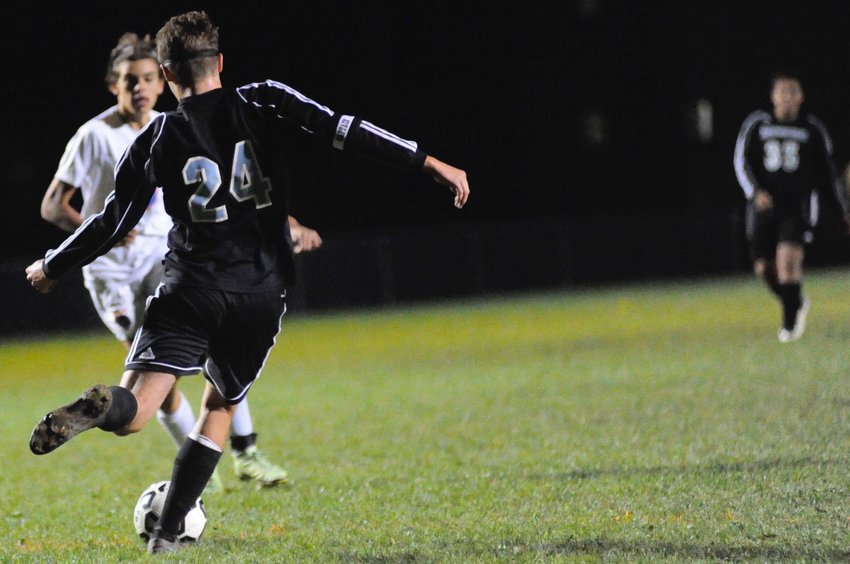 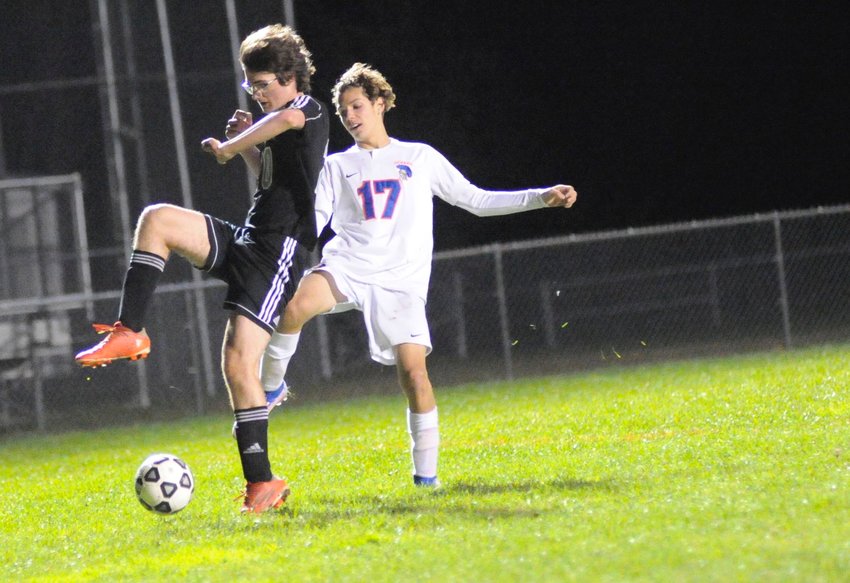 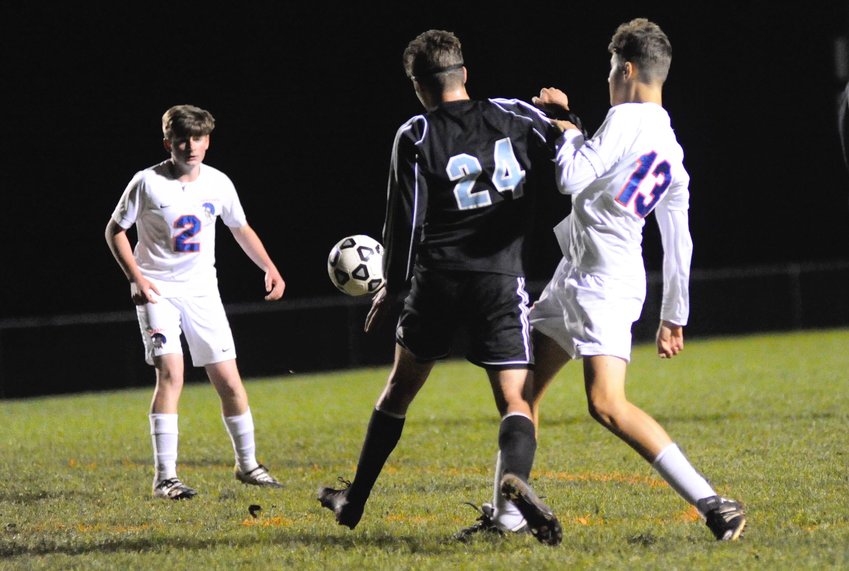 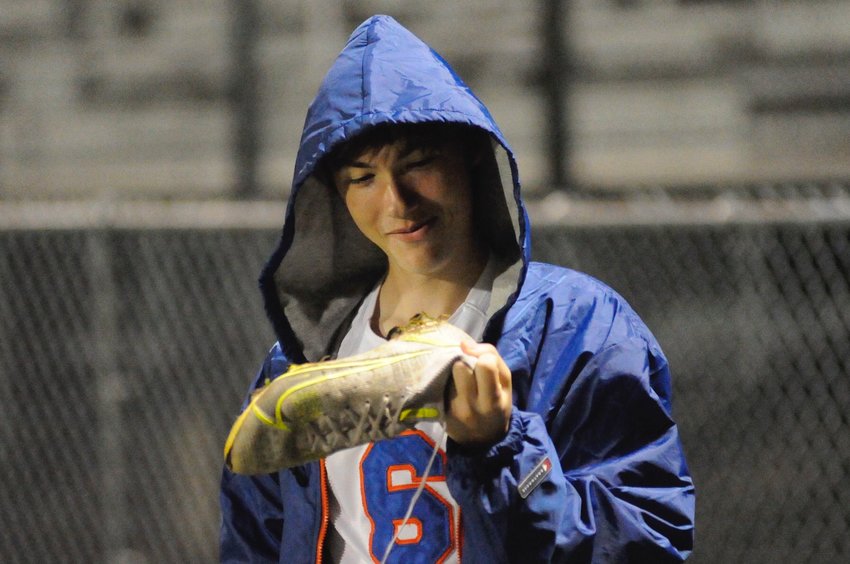 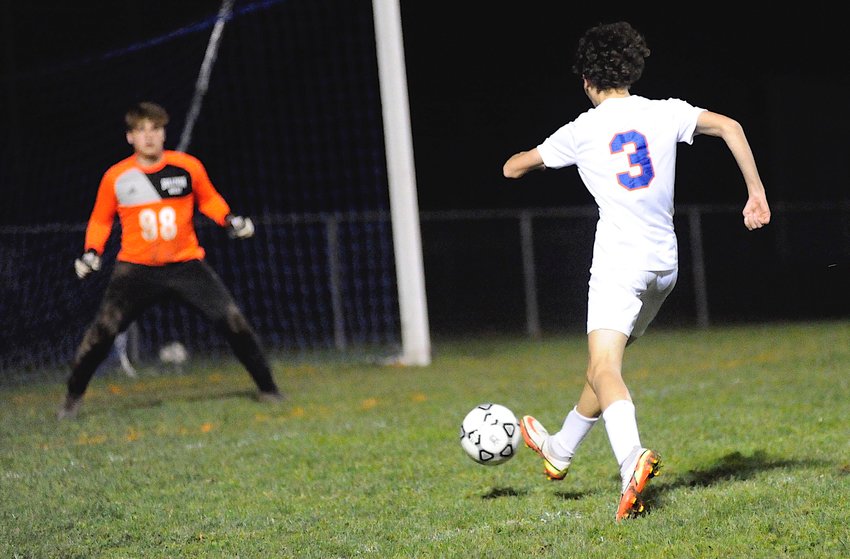 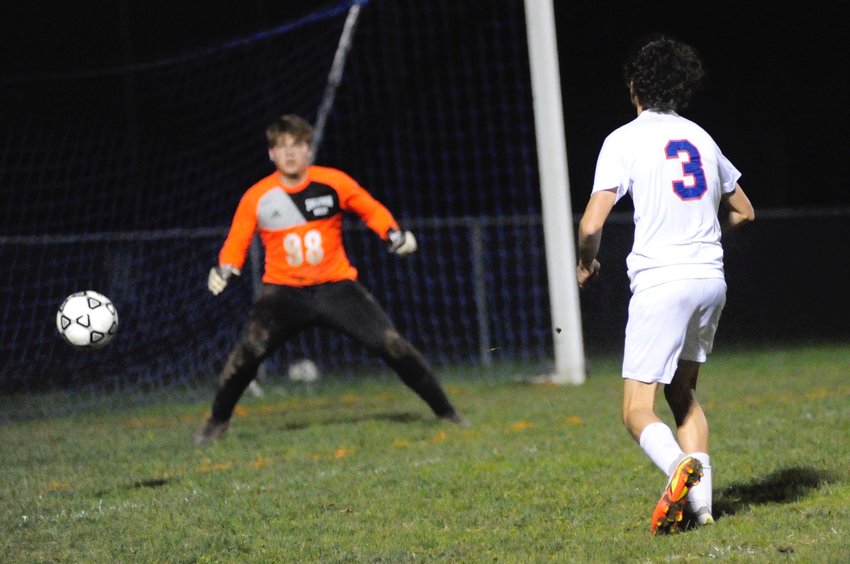 Swingin’ in the rain

Softball in a snow squall

In the rearview mirror