Portrait of a horseman: Jim Devaux

MONTICELLO, NY — Jimmy Devaux is one of the winningest harness drivers at Monticello Raceway; he was just 10 years old when the “Mighty M” opened up for business on June 27, …

Portrait of a horseman: Jim Devaux

MONTICELLO, NY — Jimmy Devaux is one of the winningest harness drivers at Monticello Raceway; he was just 10 years old when the “Mighty M” opened up for business on June 27, 1958.

According to Devaux, he got started in the sport when his father, Adrian “Butch” Devaux, a mechanic, picked up a horse for a hundred bucks and did fairly well with Bubba Washington in the sulky.

The elder horseman in the family raced horses at Monticello and Saratoga. As time evolved, Jim followed in his father’s legacy of competing at both famous racetracks, spending countless hours on the road traveling between them while making a living for his wife and children. 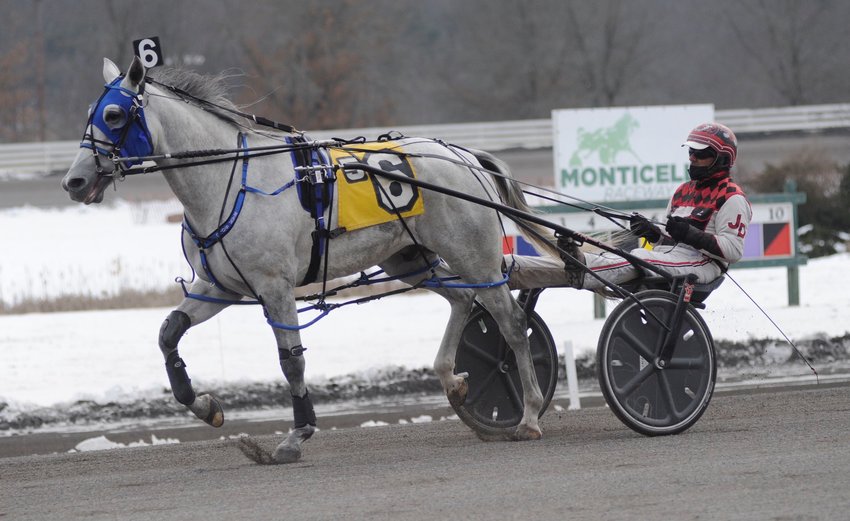 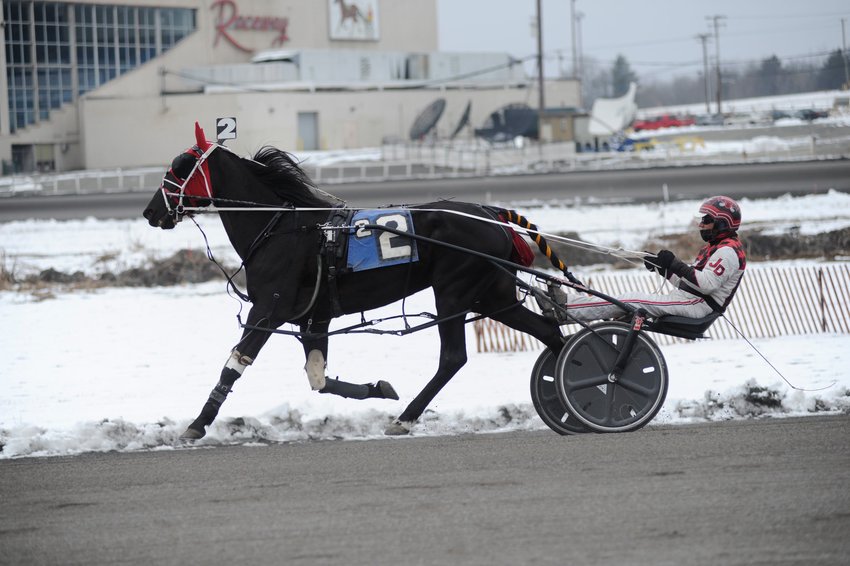 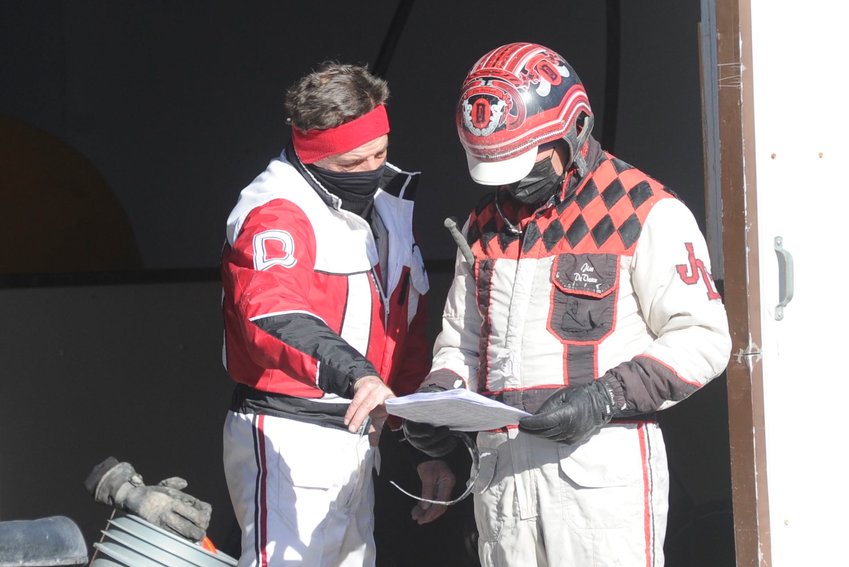 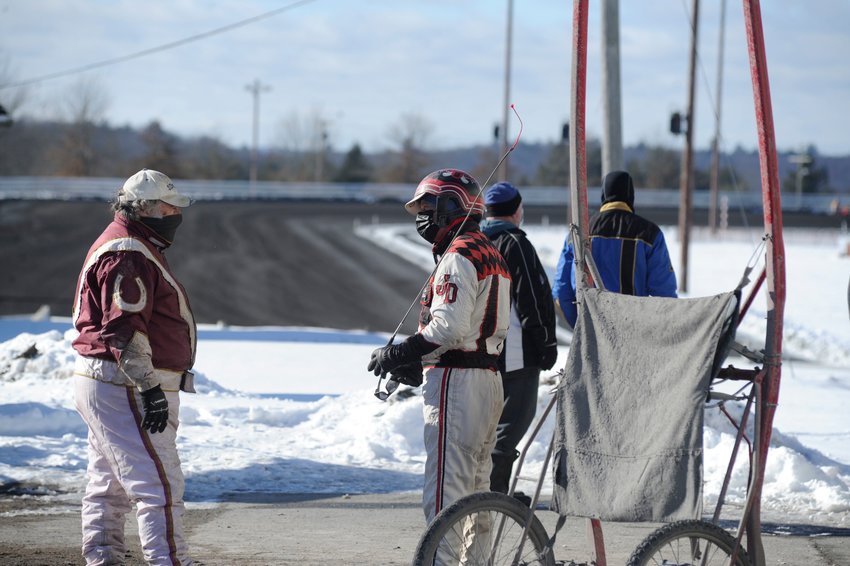 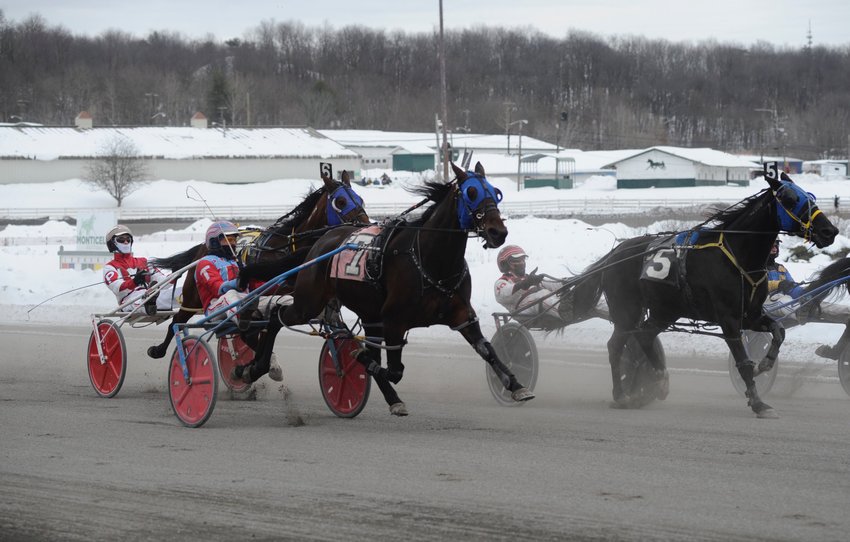 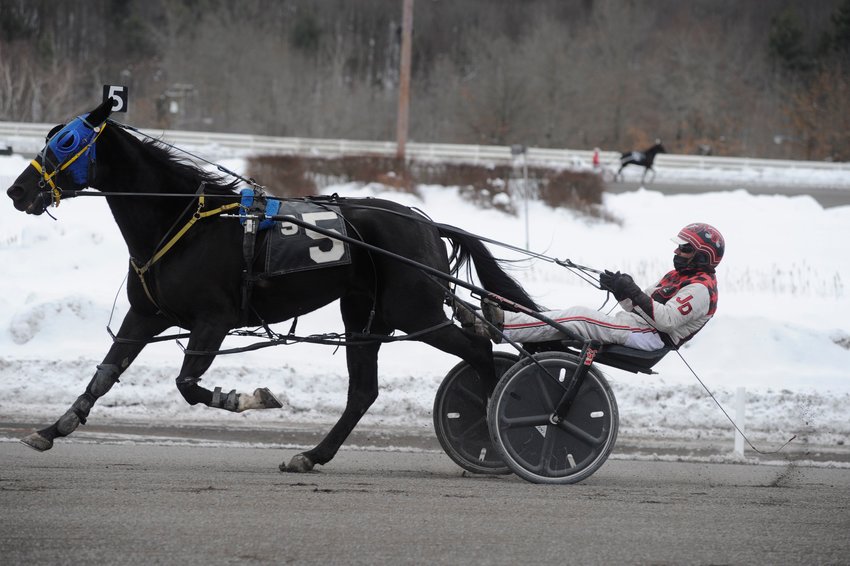 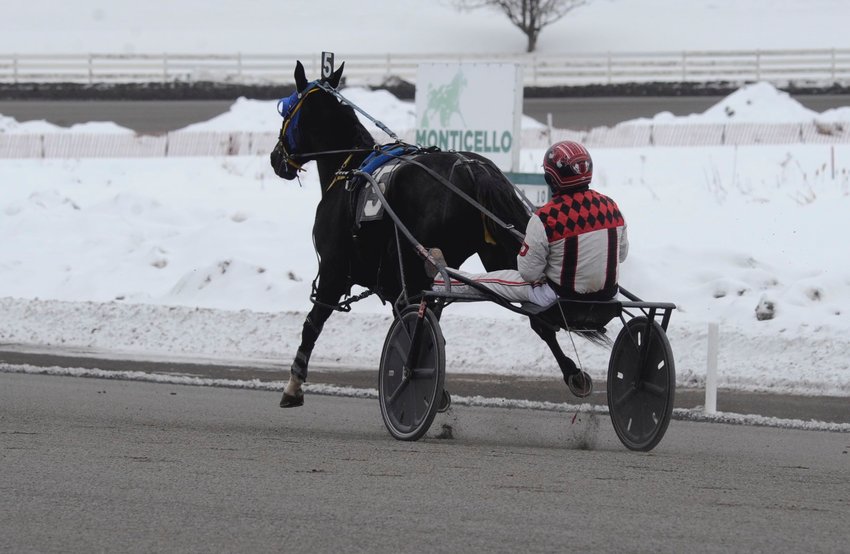 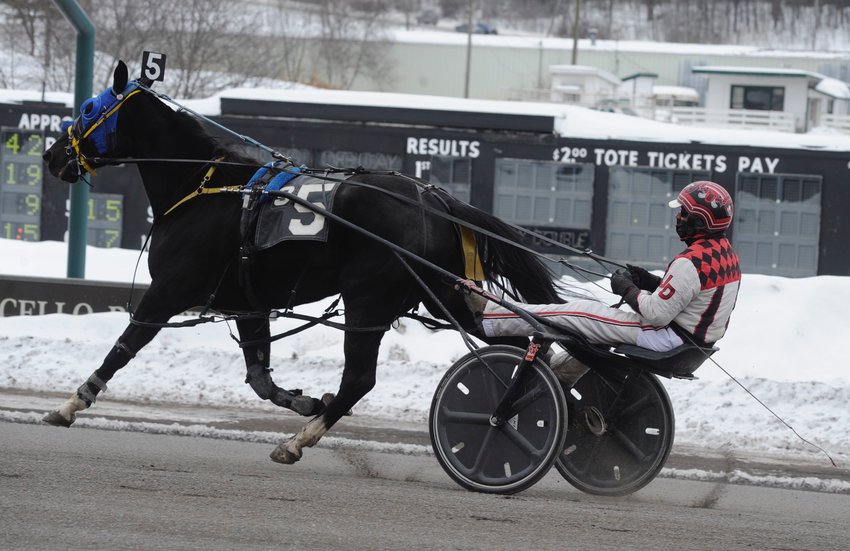 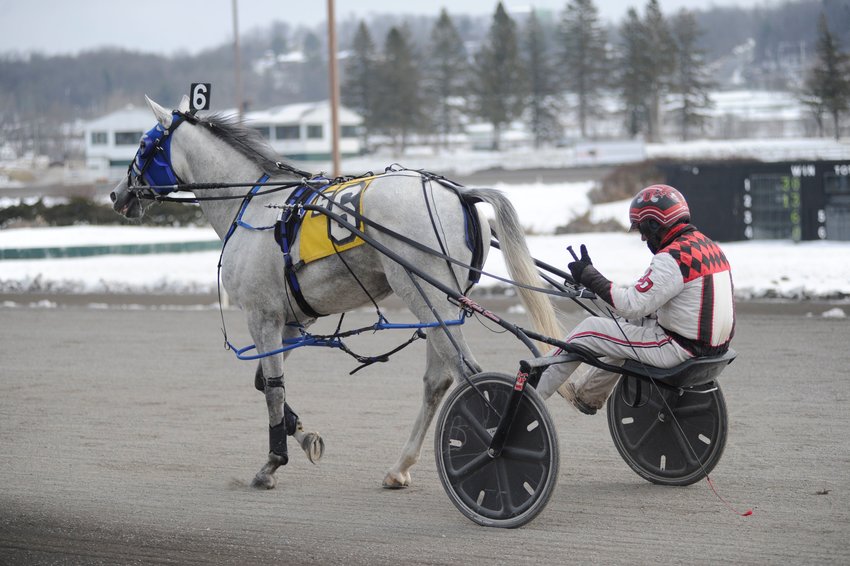 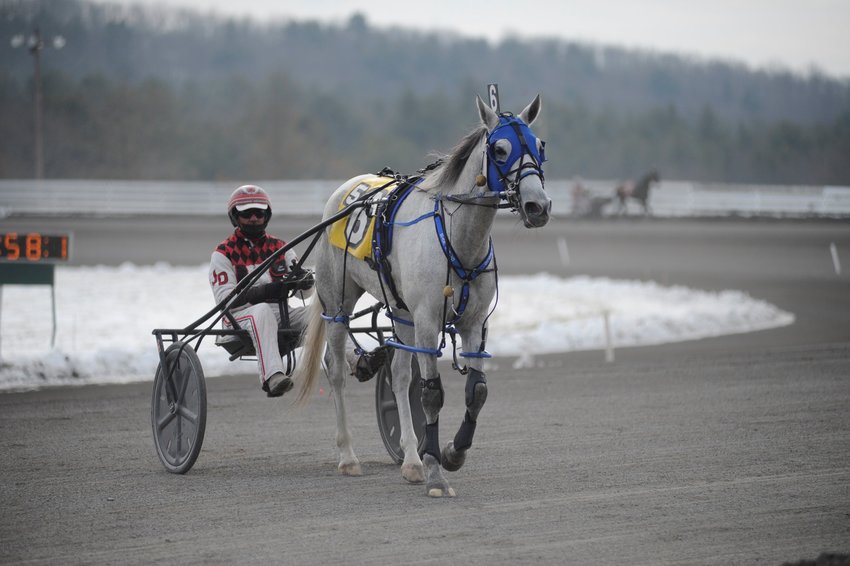 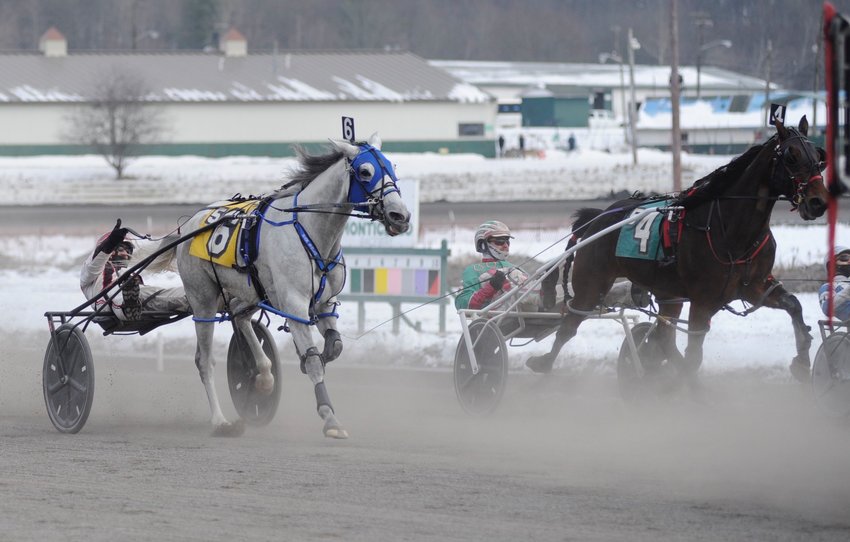 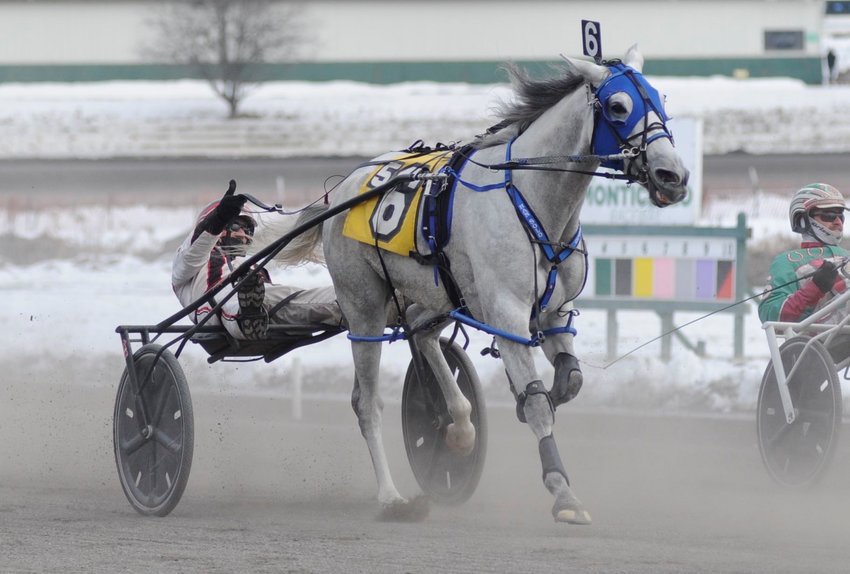 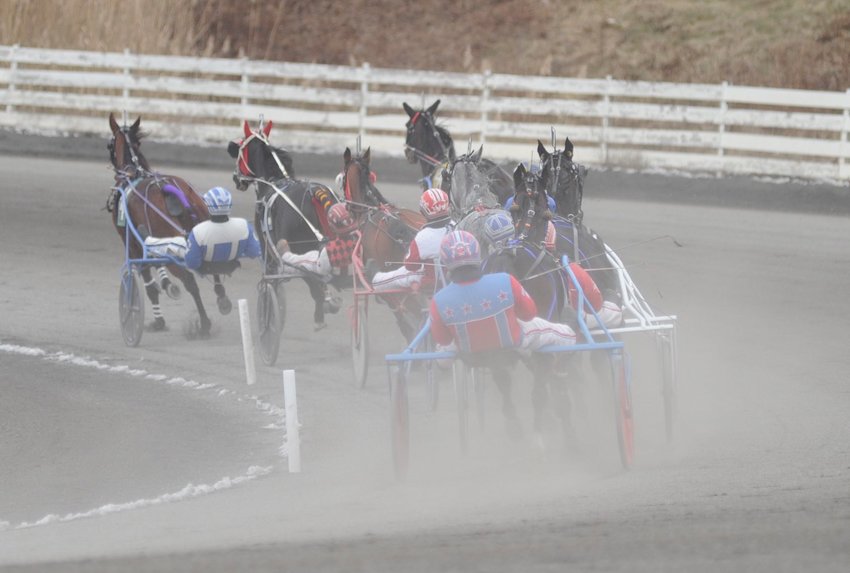 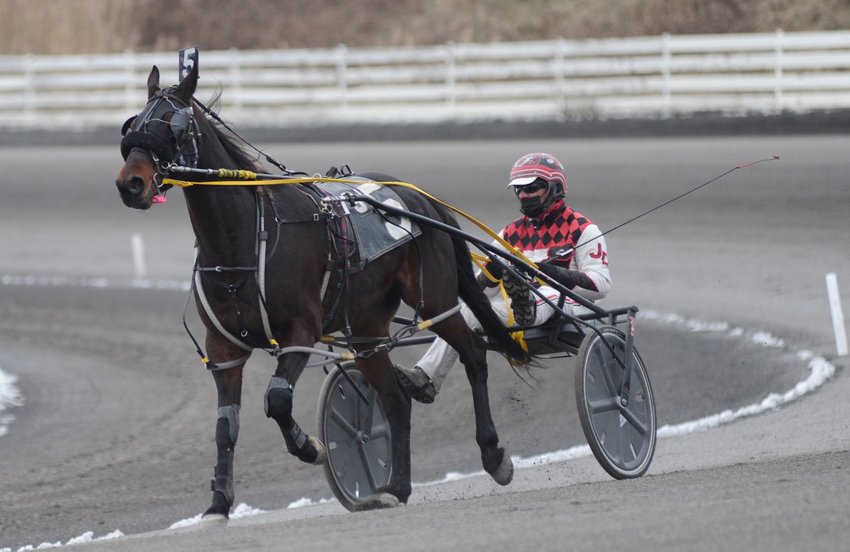 Early in his involvement with harness racing, Devaux spent time in the stables learning the ropes from the ground up, concentrating on training throughout the beginning of his career, and then, when his dad needed a driver, he picked up the reins.

As time passed, he started to get more drives, and his trips to the winner’s circle began to mount up.

In October 2017, at the age of 50, Devaux won a New State Sire Stakes championship with Jersey Jim—a 2-year-old male pacer, trained by Perry Simser—thus posting his first victory in the NYSS championships.

Three years ago, he earned a career-high ranking of number 6 in wins in North America; was the leading dash-winning driver at Monticello, where he has won multiple titles; and finished third, at the time a career best, at Saratoga.

On February 13, 2020 Devaux and Bruce Aldrich Jr., another leading driver at Monticello, battled a muddy track to record four wins in the aftermath of a couple of days of rain pounding the racing oval.

A day later, on January 14, the dynamic Devaux picked up five wins of the 10-race card at the Mighty M, adding to his total of four wins out of 10 the previous afternoon.

“James Devaux has been on fire as of late. The last time Devaux won five races at Monticello Raceway was almost exactly a year ago, on January 20, 2020,” said Shawn Wiles, the track’s executive director of racing and facilities, in an article posted on the Monticello Casino & Raceway’s website.

“My dad had a stable back in the 1970s, and that’s when I got started,” recalled Devaux. “He did very well over the years; he’s still in the business and has a couple of horses at Saratoga... He’s in his late 70s and still going.”

As a teenager, Devaux has driven for numerous owners and trainers and said of the sport, “This is what I grew up doing. I just love it.”

“I love the horses, the competition... You’ve got a lot of great drivers here,” he said, pointing out the accomplishments of track rivals Bruce Aldrich Jr., Greg Merton and Jim Taggart Jr.

“There’s a lot of talent, a lot of wins under their belts,” he added of Aldrich, who just posted his 8,000th win, and Merton, who recently shattered the 5,000-victory ceiling. Not to mention that Devaux has earned more than 5,000 well-deserved trips to the winner’s circle.

Asked about the future of Monticello Raceway, he replied, “They’ve been going forever, why wouldn’t they keep on goin’? I just go to work every day and I love it.

“Sometimes people think that because it’s up in the mountains and with the weather the times are slow, they think it’s easy money. But it doesn’t work that way. It’s not an easy place to race... There’s good competition and good horsemen; they don’t give it away.”

Asked his take on one of the most successful drivers at the “Mighty M,” Wiles responded, “Jimmy Devaux. What can I say about him? He’s a great driver, well respected by all the other drivers—nobody will ever talk bad about him. He has a knack for putting a horse in the right spot. He’s one of my personal favorite drivers and has some pretty impressive numbers.”