The spice of life: From tapas to meze
By JUDE WATERSTON

I’ve cooked over wood maybe a dozen times. Each of these experiences took place when I was around eight or nine years old, spending the summer—along with my sister, Janet—at Wiquannupek. a YMCA-run camp, in Bear Mountain, NY.

On overnights, we would take a long and strenuous hike to a clearing in the woods, where we lay down our sleeping bags. Then we would scrounge around the forest for various types of wood to build a campfire. There were logs, thick and thin branches, and kindling twigs to be collected and brought back to the counselor. Meanwhile, she had been making a circle of large stones, in the middle of which we would eventually build a fire.

Schooled in constructing various types and styles of fires, from the teepee structure to the log-cabin style, we would arrange the wood to be lit in the evening, glowing in the darkening sky. We roasted marshmallows, sang camp songs, and listened (while clutching each other) while our counselor told us a scary tale of a beheaded man who endlessly rowed his canoe in the surrounding lakes. We crawled into our sleeping bags and slept badly.

In the morning, once again, the gathering of wood commenced and when the fire was lit, a cast-iron skillet would be nestled atop the logs and we would make breakfast. Most often it was “dog eggs”—our counselor would pour some oil into the skillet and throw in a handful of chopped onions. When they were golden, thinly sliced frankfurters— the “dogs”— were crisped in the hot oil. Finally, beaten eggs were poured in and quickly scrambled. Nothing tasted more delicious in that chill morning air to eight young campers learning the ancient, primal skill of cooking over wood.

Recently, more than half a century later, I witnessed cooking over burning logs by native, indigenous Mexican women who have been using this rustic method of preparing food for as far back as they can remember. Cesar, a young man working at our hotel in Oaxaca, acted as our tour guide to his hometown, a Zapotec village.

The Zapotec civilization is an indigenous pre-Columbian population that flourished in the valley of Oaxaca more than 2,000 years ago. Four hotel guests, including Janet and me, made the hour-long trip in a small van with Cesar and a driver. In his village, we would watch a local woman toast cacao beans in preparation for making chocolate, have a meal cooked by his mom, and visit both a shoe factory and a fourth-generation mezcal distillery.

Mezcal, made from the harvested core of the agave plant, is cooked inside earthen pits that are filled with wood and charcoal before being distilled in clay pots. Artisanal mezcal makers use this traditional method, which is the source of the smokiness associated with this 80-proof booze.

When we arrived at Cesar’s home, it was a surprise. Inside a dirt compound, there were a number of small structures. Two relatives had small brick or adobe houses while Cesar, his parents, and his ancient-looking abuela (grandma) slept in a room that was bare save for an altar on one wall and a curtained-off mattress for the abuela. She was tiny and bent and sitting in a wheelchair, but there was a beauty to her, and her smile was sweet and genuine. I went over to say hello and she took my hand in hers, which was ice cold, and brought mine to her lips and kissed it. She said something in Zapotec and I assumed I had made a friend.

Cesar took us to the large kitchen area, which had a dirt floor and a thatched roof. The cooking was primarily done on a huge, round earthenware clay griddle called a comal. It is set over a stone or brick structure with an open space for the placement of wood logs which glow with fire. Comals are used to char and toast spices and chiles, cook tortillas, fry eggs, sear meat, heat quesadillas and more.

A local Zapotec woman demonstrated the arduous task of making chocolate, for which Mexico is famous. She had been toasting cacao beans—a process that takes about an hour—and I hadn’t even noticed her toiling away, stirring the beans with a long wooden spoon on a comal set over burning logs. Eventually she dumped the beans into a bowl and invited us to join her in the job of slipping the shells off each and every bean. The naked beans were then set out on a metate, or mealing stone. These grinding tools are made of volcanic rock, rectangular in shape with a concave dip into which a rolling pin, also made of volcanic rock, is used. The heavy pin is pushed back and forth over such ingredients as grain, seeds, maize (corn kernels) for making tortilla dough, and cacao beans. At some point in the process of grinding the toasted beans, I made a feeble attempt at using the rolling pin in the metate, but couldn’t get the smooth, rhythmic movement the local woman used and had to retreat back among my friends. We watched as the beans were ground into a creamy pulp, and then allowed to harden. The pulp was then formed into disks, which were used to make hot chocolate. We sat around a large table and were each given a frothy cup of the hot chocolate spiked with cinnamon and the tiniest bit of sugar.

After a walk into town to visit a shoe factory, a local church and a produce shop, where I bought plantains, limes, mangoes and avocados for a pittance, we returned to Cesar’s home, where his mother was making us lunch. Cesar brought over a stack of freshly made tortillas the size of dinner plates. These were to be used in lieu of spoons for the first course, an excellent, tasty broth filled with squash, corn, potatoes, and onions. Cesar demonstrated how to make a conical cup out of the tortillas to be dipped into the soup to gather up broth and vegetables. Janet’s first attempt ended with the disintegration of her “spoon” and the soup back in the bowl or running down her chin. Soup spoons were distributed.

Next, standing over the hot comal, Cesar’s mom made us each an enormous quesadilla filled with Oaxacan cheese and fresh local herbs. She flipped them to make a half-moon shape and let them crisp up. Cesar brought out the tiniest hand-painted gourd cups I’d ever seen in Oaxaca, set them over twisted hemp holders, and poured us each a mouthful of his friend’s powerful mezcal.

Heading back to the van to pay a visit to the site where the mezcal was produced, we bowed and waved and thanked the women who had so  shown us how they effortlessly (or so it seemed) daily prepare their specialties. I’m sure it took time and strength to carry the wood logs from the pile outside in the compound, set them in the proper place, light them and wait for the fire to burn just so before setting about the task of cooking or toasting or crisping whatever they were to bring to the table. It was a lesson in patience, practice and in continuing a tradition that dates back to the beginning of time. 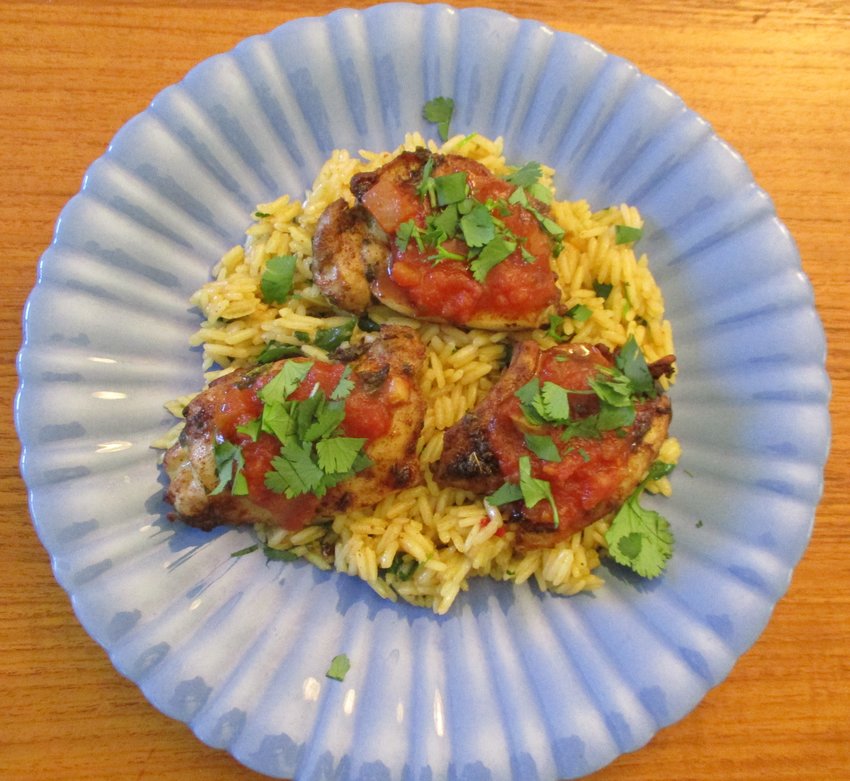