A reel tradition in real time

LIVINGSTON MANOR, NY — It all started in 1928 when Walt and Winnie Dette founded Dette Trout Flies. Ninty-three years later, it holds the distinction of being the oldest family-owned fly shop …

A reel tradition in real time

RR photo by Ted Waddell
Carrying on a proud tradition. Kelly Buchta is pictured in a section of the fly shop dedicated to the past meets the future, as she looks at a photospread article published in Popeye, a Japanese fashion magazine, about the Walt and Winnie Dette and the new proprietors.

RR photo by Ted Waddell
Reel it in. Earl Ivory, a local resident, looks over a selection of fly-fishing reels and gear at Dette Flies.

RR photo by Ted Waddell
Sign of by-gone times. The original sign from Dette Trout Flies when it was run by Walt and Winne Dette, along with their daughter, Mary, who while not in the area, still ties flies.

RR photo by Ted Waddell
Matching the catch to the hatch. Lee Goodwin picks a dry fly to best suit what trout are rising to as the seasons progress.
Previous Next
Posted Tuesday, July 20, 2021 9:02 am

LIVINGSTON MANOR, NY — It all started in 1928 when Walt and Winnie Dette founded Dette Trout Flies. Ninty-three years later, it holds the distinction of being the oldest family-owned fly shop in the United States of America.

As a testament to the fact that the shop is closing in on a centennial celebration—be sure to jot this down in your events calendar for 2028—a 48-star American flag hangs with patriotic pride inside the store, along with colorful portraits of trout native to the Catskills.

For decades, the Dettes ran the original fly shop from their home in nearby Roscoe, NY, appropriately monikered “Trout Town USA.” As the seasons moved along with the waters on the famed Willowemoc, their daughter, Mary, took over the business along with her grandson, Joe Fox.

Today, the old store is closed, but it reopened in 2018 at a new location in the Manor and is currently co-owned and run by Fox and his life partner, Kelly Buchta.

So, after the passage of almost 100 years, the legendary fly shop is still going strong: maintaining a tradition mixed with an infusion of new blood and direction in a hallowed place long considered by fisherfolks to be the birthplace of fly fishing in America.

Buchta is relatively new to the close-knit sphere of fly fishing, but “as a kid, I did a lot of saltwater fishing with my Dad” while growing up near Long Island Sound.

“I always had a passion for the environment and became involved in fly fishing to get away from people and the world—to be involved in nature,” she said during a front porch-side talk with this sports scribbler.

“I consider myself to be an environmentalist and conservationist,” added Buchta. “I want to protect the resources that we utilize and give back. It is exciting to have a chance to educate and pass on to a new generation of anglers... it’s a chance to be a steward of the land and clean water.” 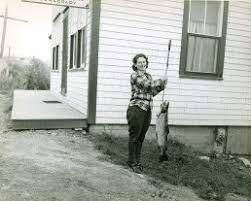 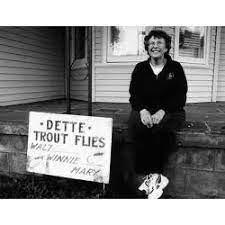 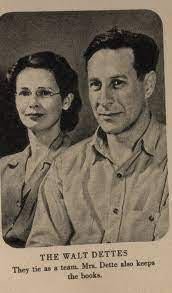 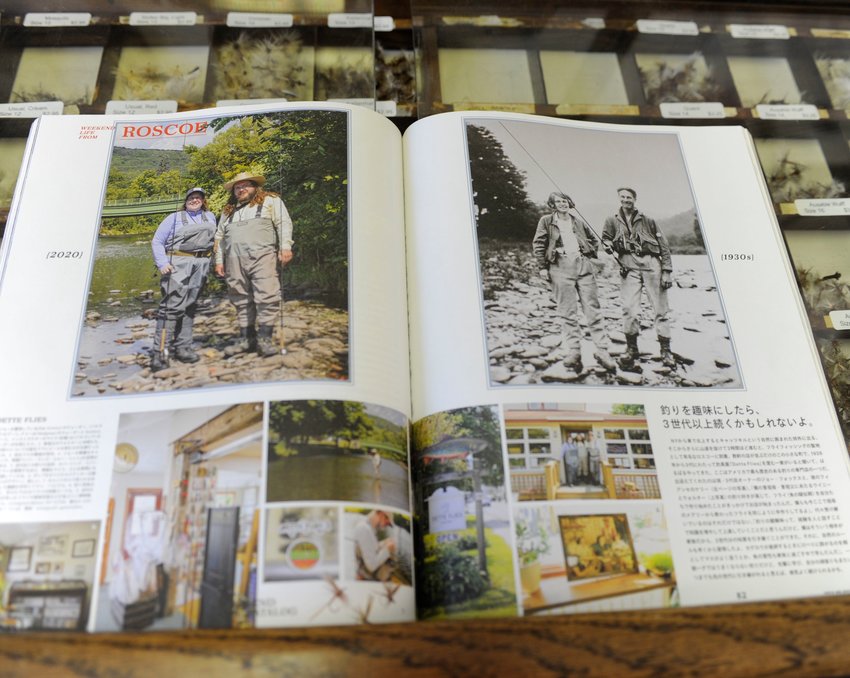 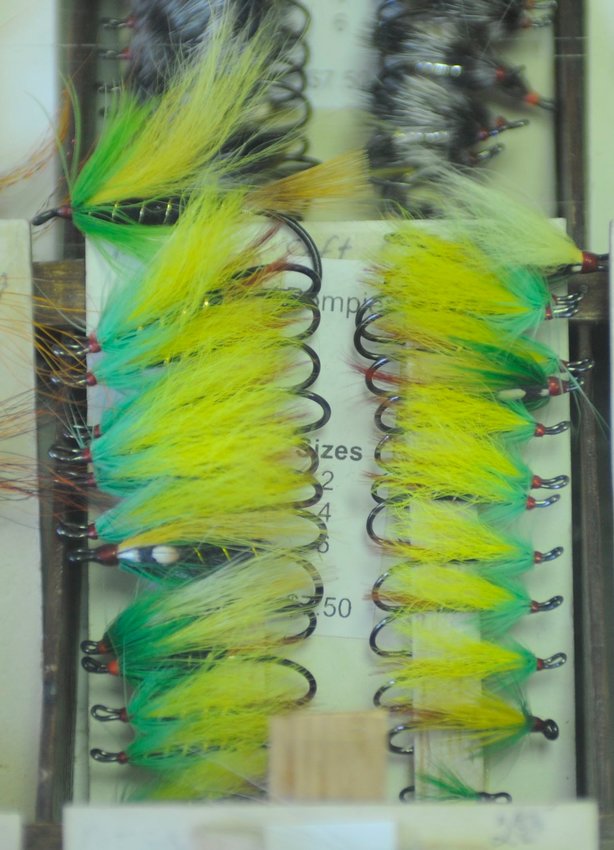 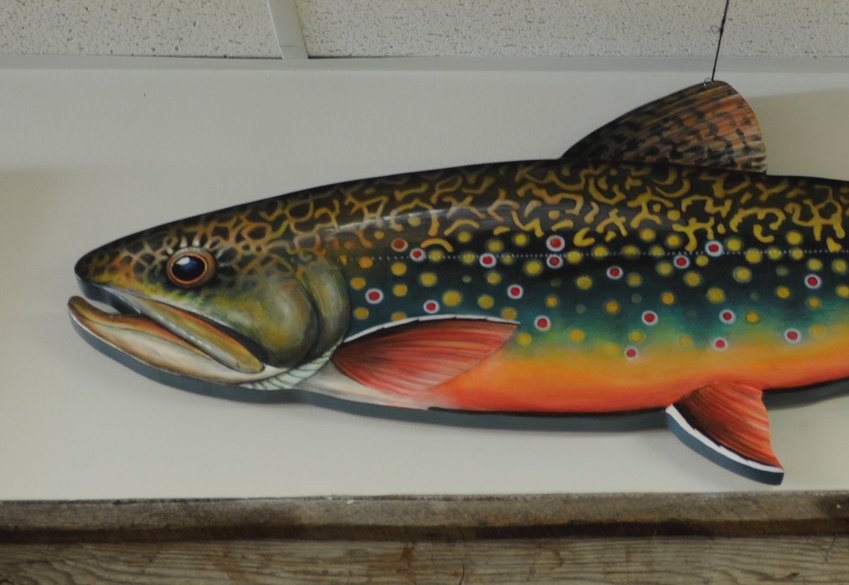 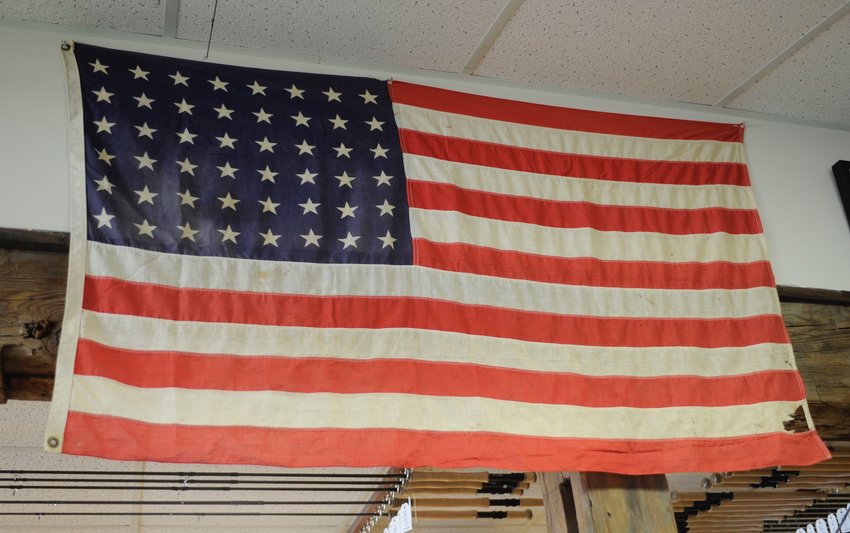 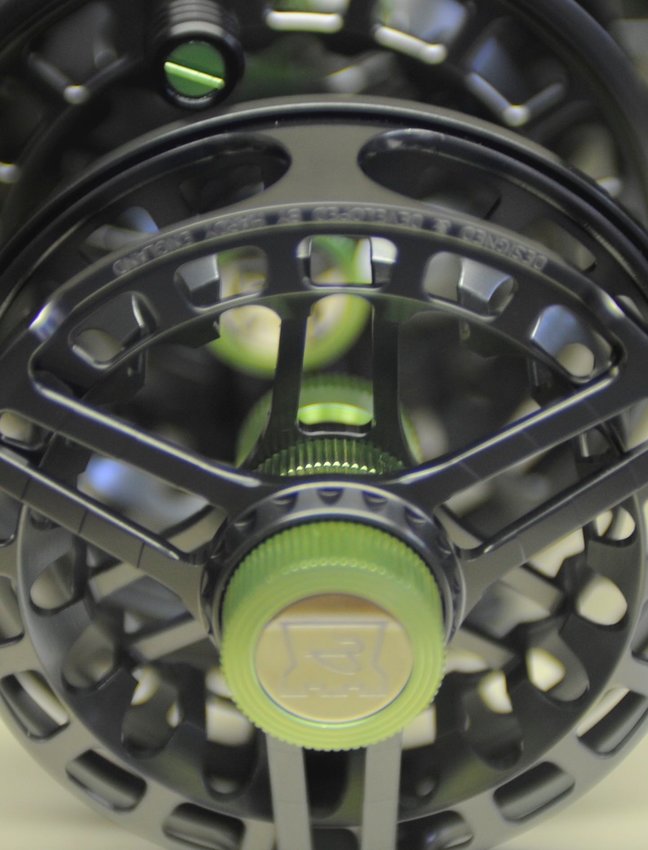 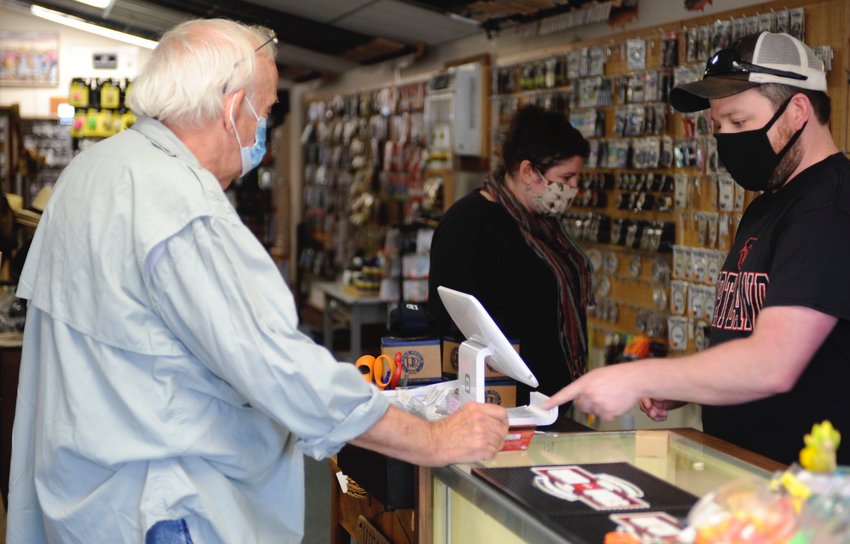 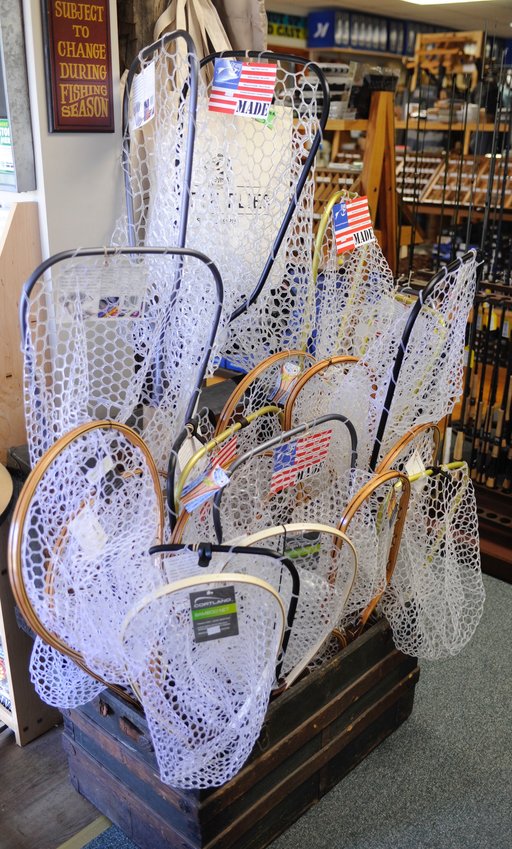 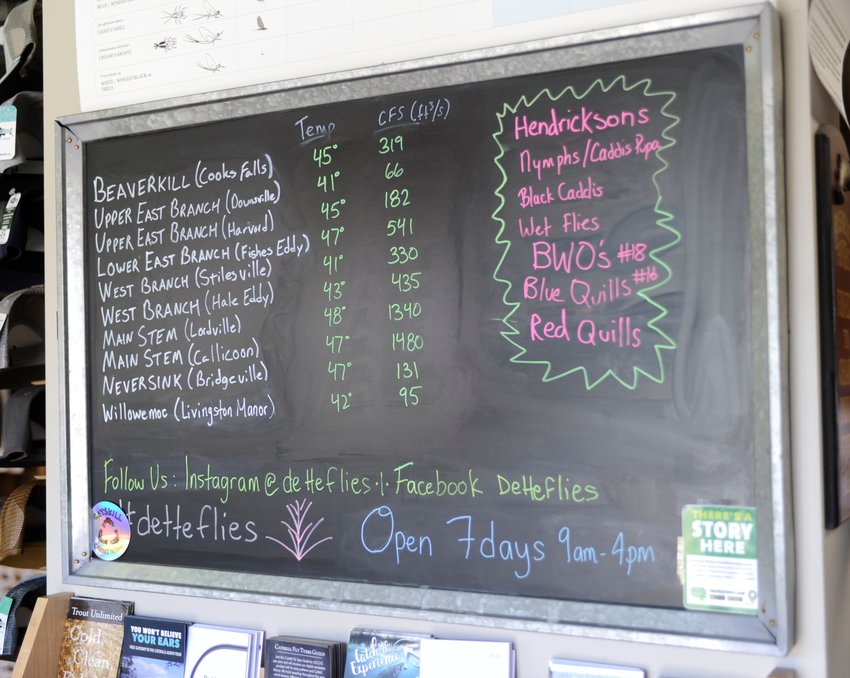 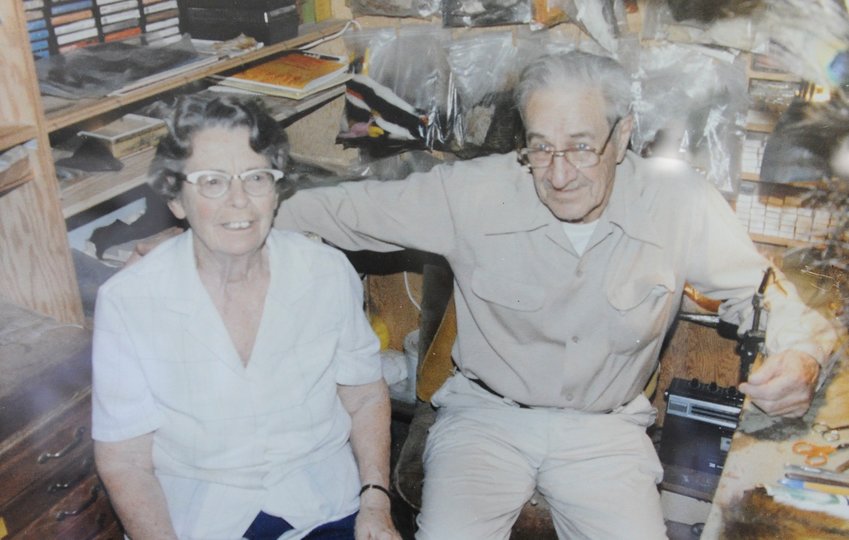 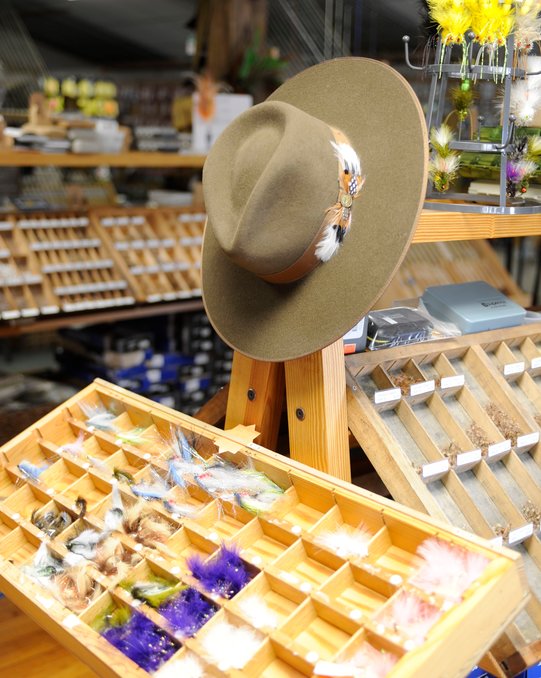 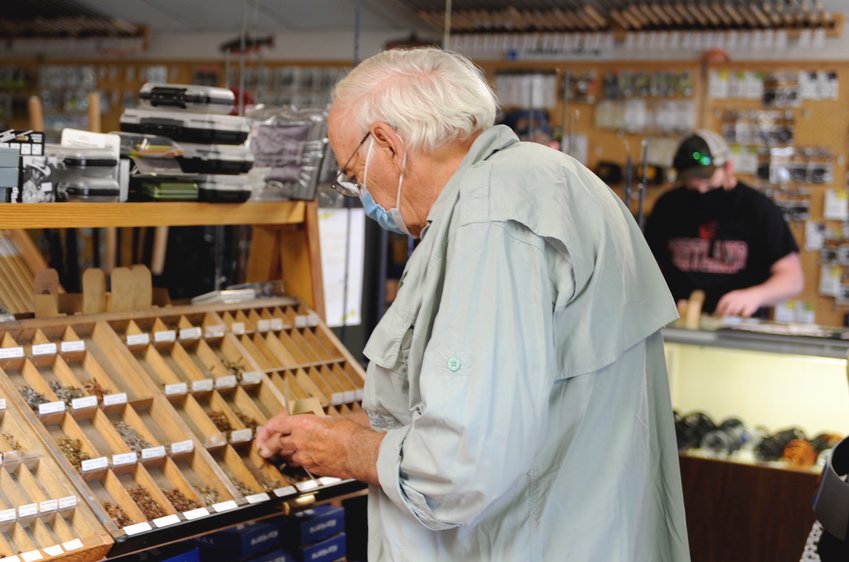 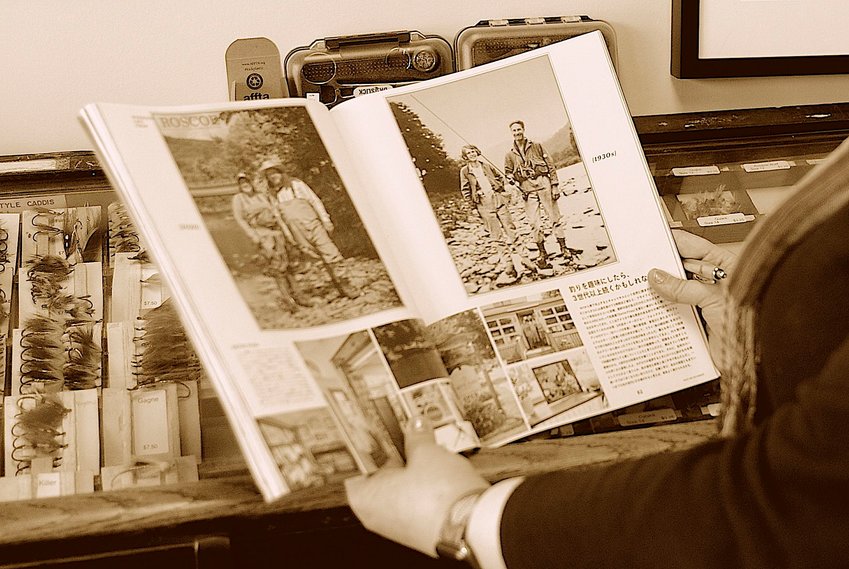 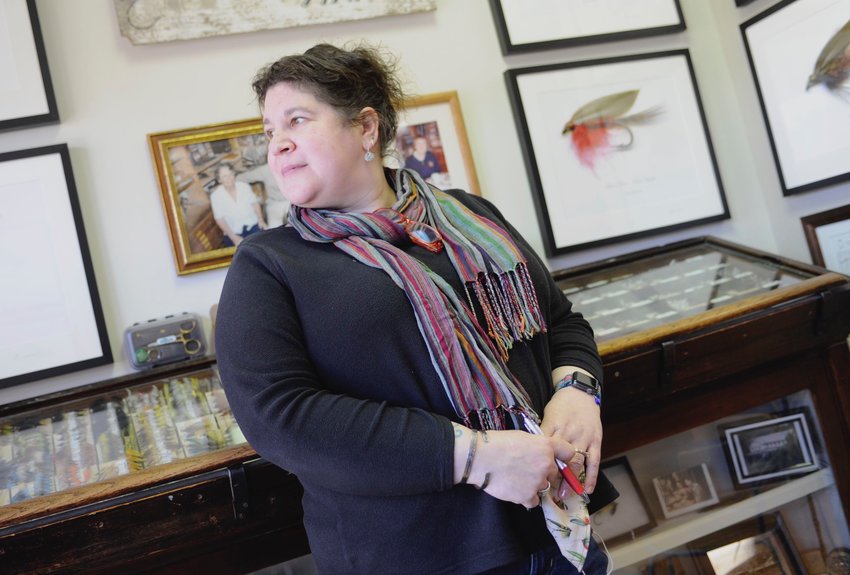 Dette Flies showcases an “ever-growing selection of flies, fly-tying materials and fly-fishing gear” along with a corner of the shop devoted to where the past meets the future, featuring equipment from Winnie and Walt’s original Roscoe fly shop.

Asked what it was like to join the famed fly-fishing fraternity, the Dette clan and run a fabled fly shop, she replied, “It’s exciting to be part of a shop that has such an established culture and is so rich in heritage, deeply rooted in the Catskills.”

Dette Flies is located at 12 Main St., Livingston Manor, NY. For more information, call 845/439-1166, contact them at www.detteflies.com or flyshop@detteflies.com, or visit them on Facebook and Instagram.

Of life and breath

The Lee Wulff I knew