LAKE HUNTINGTON, NY — Gabrielle “Gabby” Cohen took up the challenging game of golf as a seventh grader at Sullivan West.

Over the years, Cohen developed to the point where she …

LAKE HUNTINGTON, NY — Gabrielle “Gabby” Cohen took up the challenging game of golf as a seventh grader at Sullivan West.

Over the years, Cohen developed to the point where she was a leader on a team that competed in several New York State Public High School Athletic Association playoffs and sectional matches.

On December 20, she signed a letter of intent to play National Collegiate Athletic Association (NCAA) Division II level collegiate golf at Kutztown University in Pennsylvania after graduating with the Class of 2022, wrapping up her sports career at the Home of the Bulldogs, where she also helped her varsity girls’ volleyball team earn several awards, in addition to playing the game of hoops.

At the special in-person signing ceremony, the first in a couple of years due to the pandemic, the 17-year-old senior was joined by her parents, Ken and Tanya Cohen; her grandfather, Marshall Cowan III; her aunt, Audra Everett; numerous members of the Bulldogs’ boisterous Dawg Pound; and the upper echelons of the administrative staff.

In introducing the ceremony, athletic director David Eggleton said that Cohen “has achieved a high level of play… Gabby is a very successful student here at Sullivan West and a great role model for our younger Bulldogs.”

Joining the event remotely was Gabby’s new golf coach, Robert Fisher, now in his 21st season as helmsman of the women’s golf program at Kutztown.

Under his watch, the Golden Bears women’s golf team won its first-ever Pennsylvania State Athletic Conference (PSAC), qualifying for an appearance at the NCAA East Super Regionals in Michigan, won a school-record seven tournaments, finished in the top two in all 11 of its regular season invites and broke the school record for average by more than ten strokes.

Pat Donovan, the Bulldogs girls varsity golf coach, said of Cohen, “As a little seventh grader, I remember sending her out for her first match, and her being so nervous. However, Gabby has overcome those nerves and helped guide our teams to our first sectional title, and four divisional titles. Gabby now helps her younger teammates to overcome those nerves and shows them how to be confident in their game. Gabby is a leader for our program that younger players hope to emulate one day.”

Donovan called his star linkswoman a “golf-course rat,” explaining, “She is at the golf course each day, whether it is with her team in the spring or out playing with her mom and dad… the game is fun for her, and she wants to share that joy with as many people as she can.”

“I’ve had amazing teammates by my side; it was a very exciting and uplifting time,” said Gabby Cohen of her golfing experience at Sullivan West.

“I’ve learned so much on the golf course, life-long friendships and patience,” she added. “over the last five years I’ve learned to maintain my composure.”

In a few short months, Gabrielle Cohen will turn in her Bulldogs togs to don a Golden Bears uniform as a member of the Kutztown University women’s golf program at an institution of higher learning that was established in 1866, whose motto is “It’s Good to be Golden”.

When not out on the course, she will be studying biology and pre-med with the goal of “becoming a pediatric dentist one day.” 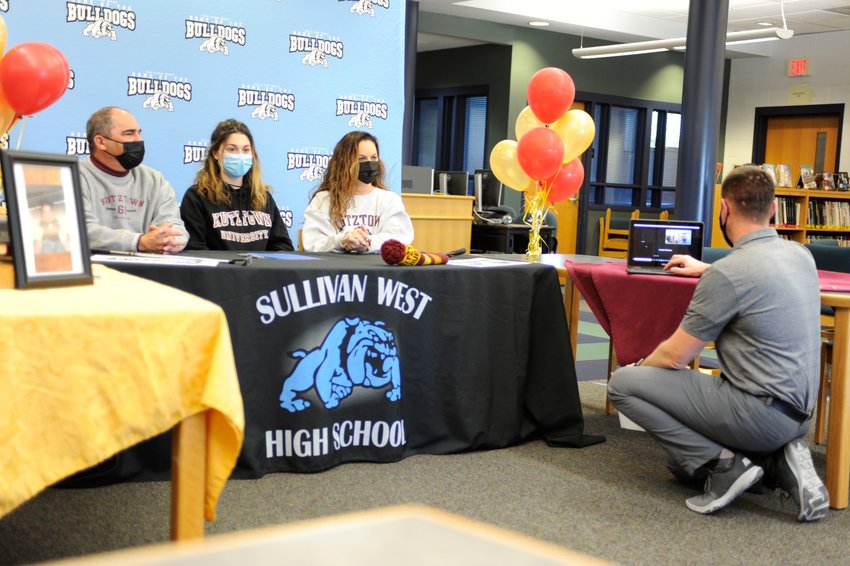 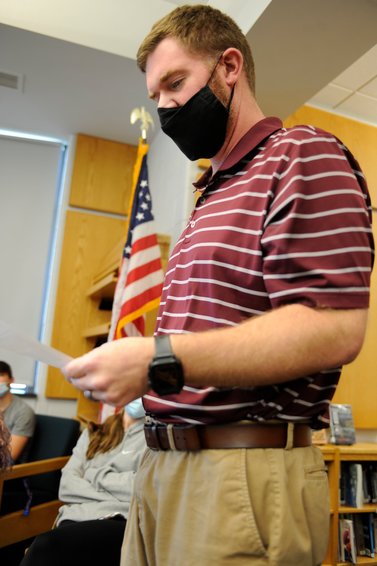 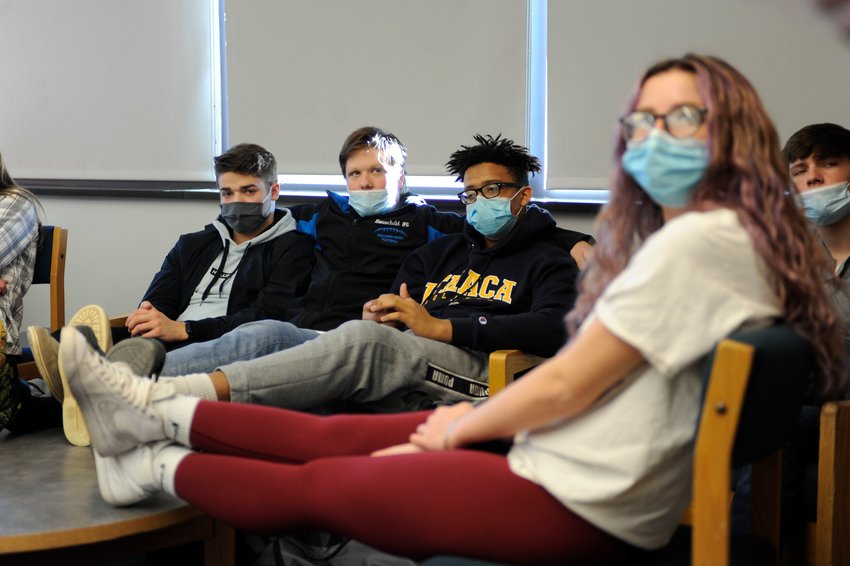 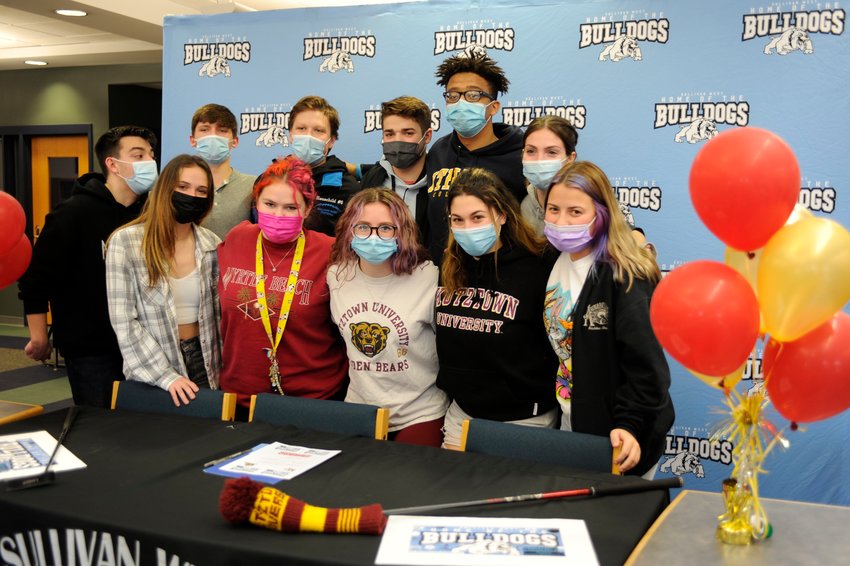 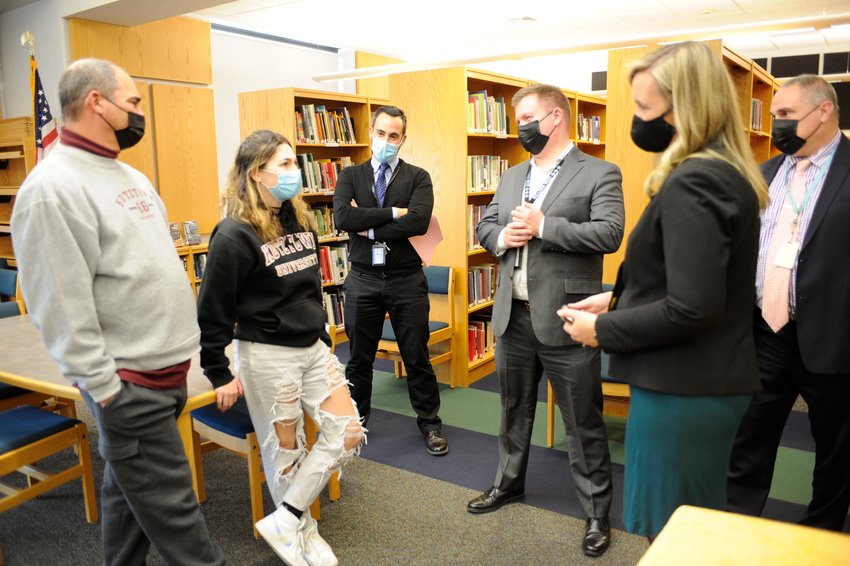 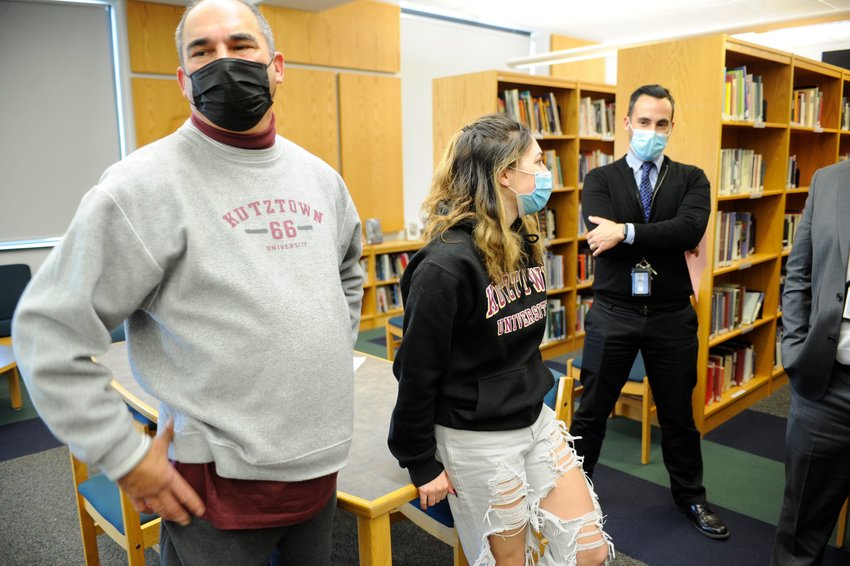 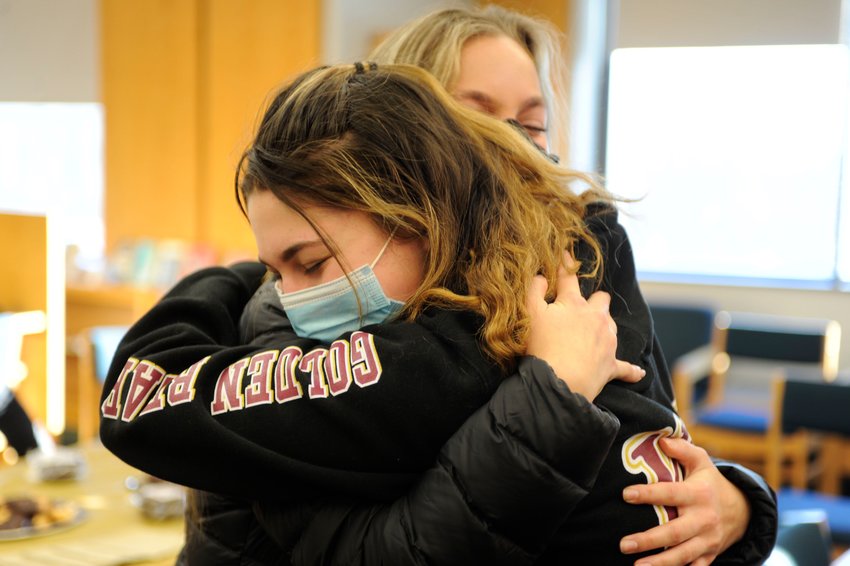 Garden Swap in Narrowsburg this Saturday